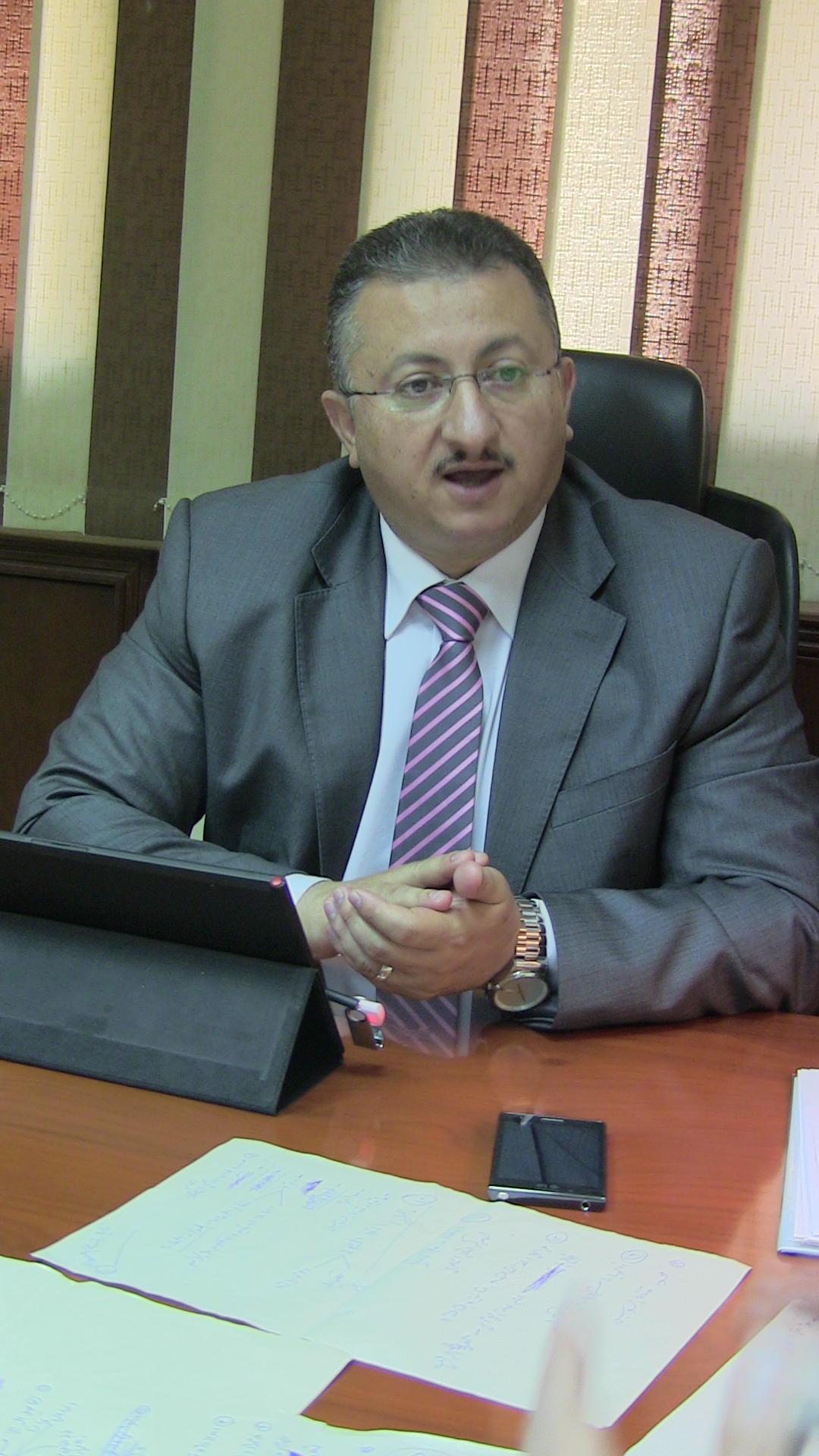 Egypt announced its support for UN efforts to seek a political solution to the conflict in Libya, yet warned of the possible ‘lengthy’ time period needed for peaceful negotiations to conclude.

“We cannot ask the Libyan people to endure the fire of terrorism until a political solution is reached,” President Abdel Fattah Al-Sisi said Saturday, in his opening speech at the Arab League Summit in Sharm El-Sheikh.

On Friday, Egypt renewed its declaration to endorse and empower the Libyan legitimate government of Tobruk and help to prevent funds and weapons from reaching extremist militant groups.

Counterterrorism efforts also require supporting the armed forces of General Khalifa Haftar, according to discussions on Libya’s internal security between Al-Sisi and head of the Libyan House of Representatives Aqila Saleh ahead of the summit.

Also on Friday, Special Representative of the UN Secretary-General Bernardino Léon, said at the conclusion of the latest round of peace talks that there has been “very important progress” during the past week.

Leon said that Libyan parties have welcomed the proposals and ideas published by UN Support Mission in Libya (UNSMIL) as a basis for future discussions.

“It does not mean they agree with everything in these documents, we still have a long way,” he said. “We still have to work hard, but I believe that we have.”

“It is crucial to curb the danger of Libya falling in the hands of terrorist groups. No strategy will succeed without strong regional cooperation and an empowered Libyan State,” Ban said.

Ban announced the UN’s Plan of Action on Preventing Violent Extremism to be launched in September. He also expressed deep concerns over the escalation of fighting by the so-called Islamic State group (IS) against ethnic and religious minorities in Syria, Iraq, Libya and now Yemen.

“Thousands of civilians are at the mercy of IS,” Ban said. “Its fighters kill systematically members of ethnic and religious minorities, prey on women and children with unspeakable brutality and destroy religious and cultural symbols that are the heritage of humanity.”

Ban addressed the Security Council on victims of attacks and abuses on ethnic or religious grounds in the Middle East. “I am deeply concerned about the grave dangers faced by minorities in parts of the Middle East. Currently, thousands of civilians are at the mercy of the Islamic State of Iraq and the Levant, (ISIL), also called Daesh,” he said.

Al-Sisi has been calling on the international community to “assume responsibilities” with a “realistic and clear vision” of the situation in Libya. He has also asked for the UN Security Council to lift the arms embargo imposed on the Libyan army.

The Egyptian Foreign Ministry has pledged for the same during Minister Sameh Shoukry’s last visit to New York, arguing that it IS presence in Libya was as dangerous as those in Iraq and Syria.

Calls from Libya also pushed for the joint Arab military force to help to allow the arming of the army, according to a statement by the Libyan Organisation for the Displaced published by news reports, sent to the Arab League Summit.

“Supporting the Libyan army is the only solution to get out of the current crisis,” Libyan Minister of Media, Culture and Antiquities Omar El-Gawairi stated earlier in an exclusive interview with Daily News Egypt.

Asserting that “by the end of the year, Libya will be back on track,” El-Gawairi praised Egypt’s airstrikes against IS targets last February.