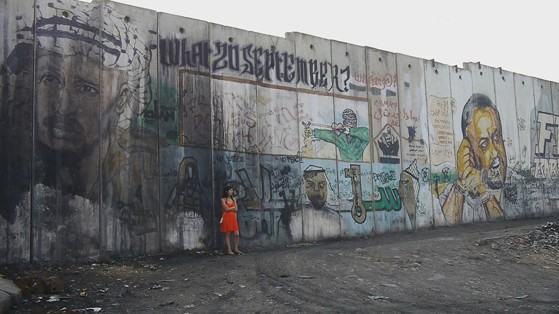 Berlinale short films will be travelling to India in November and December for the sixth year running.

For many years now, Berlinale has extended its presence beyond the festival season with specially curated programmes. These activities are known as Berlinale Spotlight.

Berlinale Spotlight will present a total of four short film programmes made up of outstanding films from the Berlinale sections, Berlinale Shorts and Generation, selected by Maike Mia Höhne, curator of Berlinale Shorts.

“The short format is unique – radical and untethered, a seismograph of critical examination of the present. The selected films expand on themes that affect us all – whether it is displacement and housing crisis, like in Russia, or coming to terms with the past and the present, like in Imfura. The films tell a story from a place of centeredness; the filmmakers give visibility to relevant positions in a very direct way,” Höhne said.

The Men Behind the Wall and Solar Walk (Nelvana Grand Prize for Independent Short, Ottawa International Animation Festival) are both eligible to compete for the 2019 short film Oscars.

“Our collaboration with the Goethe-Institut in Calcutta has grown over the years, and is very successful. We are pleased to be able to bring such great films to India, and to the enthusiastic and open-minded audience that awaits us there every year,” Dieter Kosslick, director of Berlinale, said.

The films will be presented in India at the Calcutta International LGBT Film and Video Festival (Dialogues) on 22–25 November.