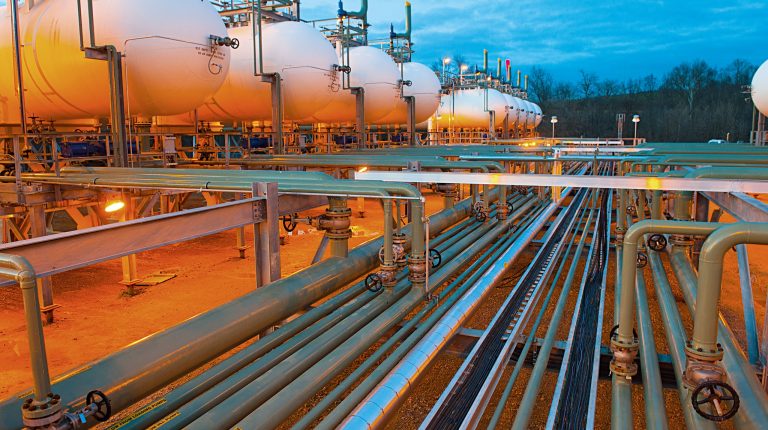 Members of the Industry and Energy Committee of the House of Representatives have called on the government to link the prices of gas pumped to the industrial sector with international gas prices, in order to motivate them to produce and enable them to access foreign markets and compete to raise exports.

Parliamentary sources told Daily News Egypt that committee members believe that fair gas prices for factories are between $3.5-4.5 per million British thermal units, according to the average price of one million thermal units of gas globally.

They said that the industrial sector submitted requests to the government and the House of Representatives to discuss a proposal to reduce the price of natural gas locally, in light of the low gas prices in the global market.

A source in the petroleum sector explained that the state gets one million British Thermal units of natural gas at $4.2-5.88.

He pointed out that the average price of natural gas produced from onshore concession areas is $2.7 per million thermal units, in addition to the cost of transporting gas from production areas to the final consumer via the national gas network.

The source said that Egyptian citizens have the right to their natural resources owned by the state, specifically the gas produced in concession areas according to the petroleum agreements. Its value is placed within the general revenues of the state, which the government is then able to use to fund social services such as health, education, and roads.

He further said that there is a committee formed by the cabinet to review the gas prices to factories every 6 months, noting that it will be above the average cost of gas production depending on global price changes. The current review will be finalised in April.

The source pointed out that the intensive consumption factories consume about 2.4bn cubic feet of natural gas daily, and operate at full production capacity.

The Egyptian Holding Company for Natural Gas (EGAS) estimated that the consumption of the domestic market of gas will rise to about 7.3bn cubic feet per day, at a maximum, during fiscal year 2020/2021. According to the industrial development plan, this will include increasing the electricity production capacity, delivering gas to homes, and converting more cars to work with gas instead of petroleum.

The electricity sector represents 61% of the country’s natural gas consumption, while the rest of the sectors consuming gas (industry, homes, auto supplies, petroleum, and its derivatives) represent 39%.

Calls inside parliament to cancel 2005 free trade agreement with Turkey