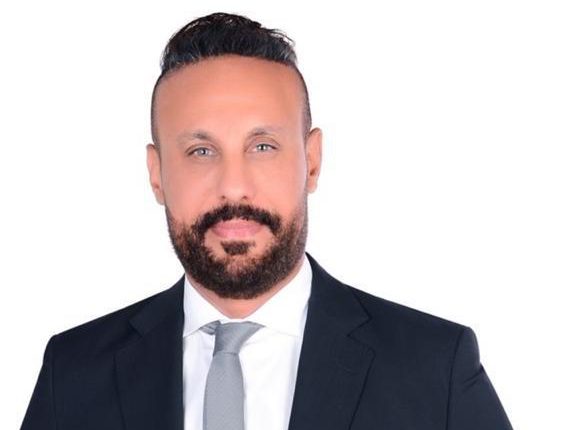 New Jersey Developments has announced the launch of its latest project, Jura El Galala, which is located on 10 feddan in Ain Sokhna. The project, worth a total of EGP 1bn in investments, is just 40 minutes from the New Administrative Capital (NAC) and 60 minutes from New Cairo.

New Jersey Developments Chairperson Gerges Youssef said the company chose El Galala city to launch the project as it is Egypt’s most promising investment area. It enjoys unprecedented interest from the state, as part of the latter’s plans for urban development across the country.

Youssef emphasised the company’s commitment to following the latest scientific and technological methods in designing and building project units according to the European style. These have been designed to meet all customer needs, and provide every aspect of luxury and a high quality of life.

Regarding the company’s NAC project, Green Avenue, Youssef elaborated that the project is located in the R7 area directly on a tourist walkway, and has been completely sold out.

He said that the company has acquired 14 years of experience in the US and Egyptian markets, and has implemented 1,400 housing units in various projects. These are related namely to mini-compounds and separate buildings in the New Cairo, Shorouk City and New Heliopolis areas.

Youssef stressed that real estate investment remains the best and most attractive financial investment option in Egypt. He added that the sector has succeeded in overcoming the repercussions of the novel coronavirus (COVID-19) and was the least affected by the crisis. This sector is also expecting a boom in the coming period, to make up for the stagnation of the past six months.

He disclosed that Egypt’s real estate market has become one of the largest global markets due to the high volume of demand, in conjunction with the population increase.