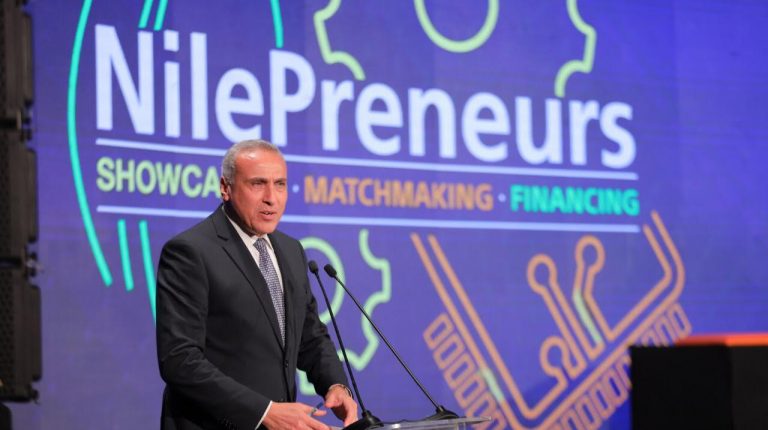 Deputy Governor of the Central Bank of Egypt (CBE) Gamal Negm said the bank, until 27 February, met with 266 defaulted clients to settle their debts. This came within the efforts made by CBE to settle debts up to EGP 10m.

Negm said in a statement on Wednesday that the total debts of these clients amount to about EGP 63.6bn, pointing out that these defaulters will be exempted from part of their original debts and interests with a value of about EGP 17.4bn.

According to Negm, meetings were held with 155 defaulted clients to whom the initiative for settling debts applies, up to EGP 10m, with the total debts amounting to about EGP 19.4bn, of which EGP 10.9bn of are original debts, with marginal interests waived.

He pointed out that the judicial procedures taken against 97 defaulters were halted, noting that involved banks are currently considering pumping funds for 88 of them.

He said the CBE also held meetings with 71 troubled clients whom the bank’s initiative does not apply to, with their total debts amounting to EGP 44.2bn. Out of these debts, about EGP 6.5bn will be waived.

According to Negm, during the period from 2 December to 13 February, banks made settlements with 246 defaulters, at a value of EGP 704m, of which EGP 110m were paid in cash, and EGP 37m original debt and EGP 396m marginal interests were waived.

He explained that machines, equipment, and production lines for 13 clients were funded, and working capital for 102 was paid

The CBE official also said that the new banking law is soon to be sent to the parliament for approval.