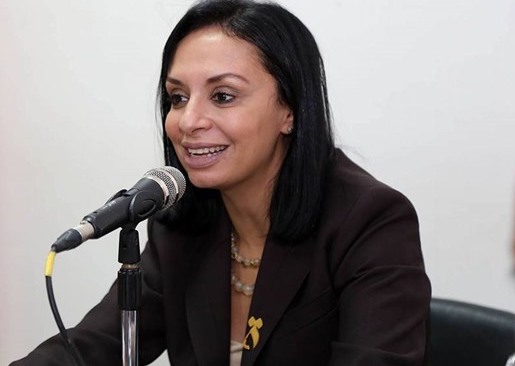 The National Council for Women (NCW) praised the amendments to Law No. 77 of 1943 on inheritance.

The amendment included the addition of an article relating to “criminalising the intentional abstention from handing over the inheritance to one of the heirs and blocking or refraining from handing over inheritance papers, and the expiry of criminal proceedings or punishment in case of conciliation.”

Moreover, Morsi expressed her aspiration to achieve more guarantees regarding women’s rights to inheritance, especially as women are the most affected victims.

In this context, she explained that these guarantees, including tightening penalties, especially if the victims are women or disabled people, and providing guarantees relating to conciliation, such as proving it before the court or documentation, in order to guarantee and facilitate women’s access to their rights in this regard.

On the other hand, Sakina Fouad, advisor to former president Adly Mansour for women’s affairs, told Daily News Egypt that this law is very important especially as women are the victims most vulnerable to this crime.

Furthermore, she explained that women suffer a lot, especially in societies which are ruled by customs and traditions that are backwards, under a false religious cover, claiming that depriving women of inheritance is a right and thus do not give inheritance to women and sometimes compel her to marry a family member.

Meanwhile, “we always have many laws that are applied less seriously,” Fouad said.

In this context, Fouad added that the most important thing is to apply this law, noting that God has put rules for inheritance, but the backward traditions and customs have challenged these heavenly rules.

Furthermore, she explained that the obstacles that impede the application of the law are not limited only to the backward traditions and customs, but also social injustice, the power that men have over their families, especially in areas that are ruled by customs and traditions, rather than the laws.

Finally, Fouad stressed that she hopes to see an awareness campaign in Egypt about the correct, right religious values and to promote the moral, social, and human attitude towards the value of females in families.

Moreover, she hopes to see the areas that are currently ruled by customs to be ruled by law.

Our only weapon now is Arab solidarity: Mervat Al-Talawy