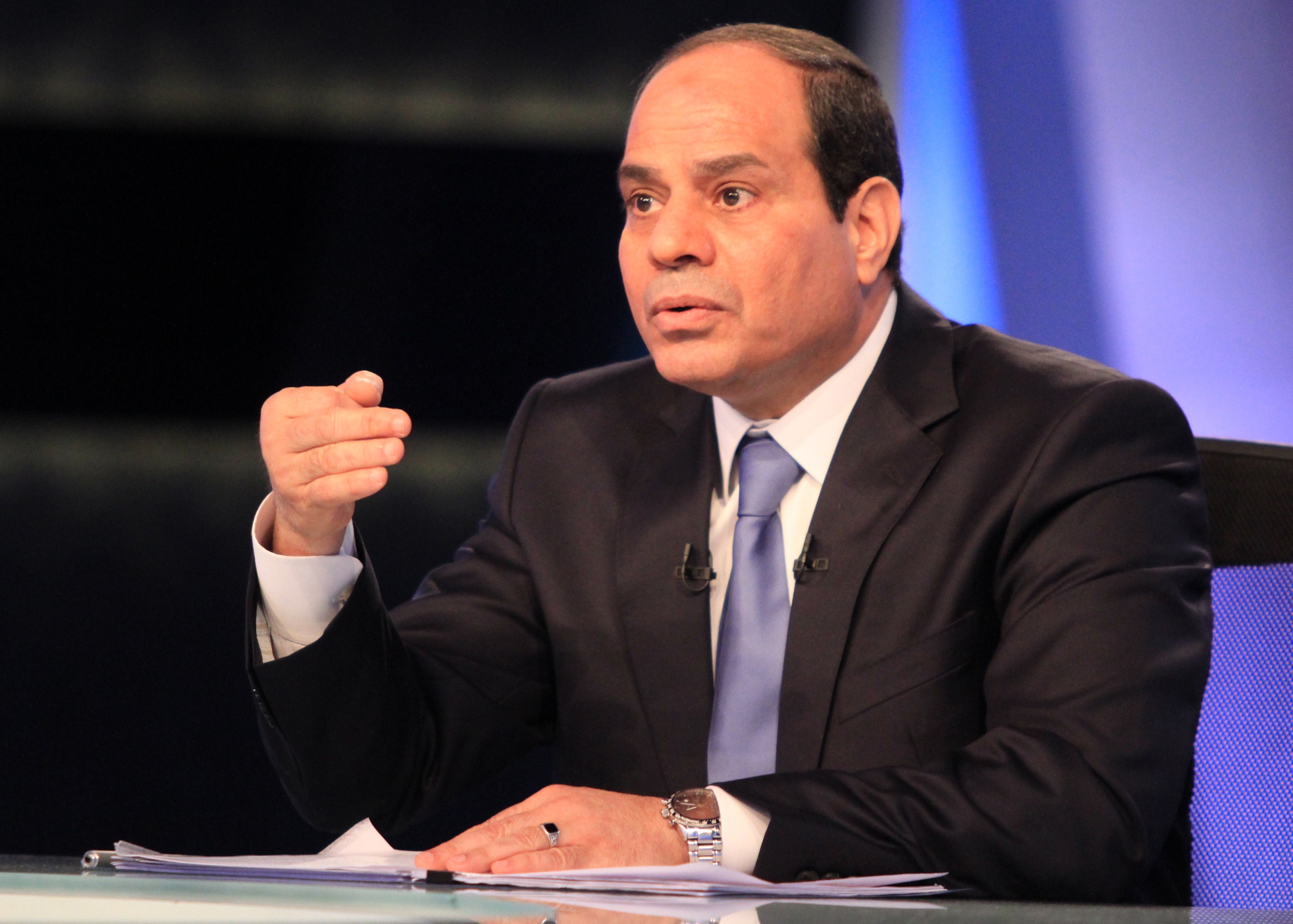 The president added that Egypt’s concerns focus on protecting Syria from the risk of partition, state-run MENA reported. Al-Sisi said Egypt does not support the Syrian regime or the opposition and that Egypt is not biased towards either of them.

The remarks came in a meeting with the editors-in-chief of newspapers and news services, including MENA.

Al-Sisi said Egypt is working on reaching a peaceful solution to the situation in Syria. He added that there are internal and external factors affecting the scene in Syria but that Egypt is making efforts to “thwart any scheme” to divide Syria or undermine its territorial integrity.

Foreign Minister Sameh Shoukry met in Jeddah, Saudi Arabia with the ministers of Saudi Arabia, the United Arab Emirates, Qatar and Jordan to discuss the developments in Syria, in light of developments in the Levant region and to push for a political solution to the crisis.

These five participants are the Arabic members of the Friends of Syria, a group of countries that opposes Syrian President Bashar Al-Assad and supports the moderate opposition.

The foreign ministers discussed challenges in the Middle East including the spread of extremist and terrorist ideologies and the turmoil in some Arabic countries, the Egyptian Foreign Ministry said in a statement. They discussed the implications of these challenges on countries in the region and their threats to international peace and security.

The ministry said the meeting was characterised by congruence in opinion on the developments in Syria and on the need to work hard to deal with these crises and challenges. The foreign ministers agreed to create clear visions on these issues to present to the Arab League for extensive discussions with the rest of the Arab countries.

Following a Friends of Syria meeting in May, the group called on the Security Council and International Criminal Court to hold the Assad regime accountable for the “terror it is perpetrating against its own people”.

The Egyptian Foreign Ministry said Saturday that the meeting comes in light of the deteriorating situation in Syria and Iraq regarding the surge of the Islamic State (IS), formerly ISIS.