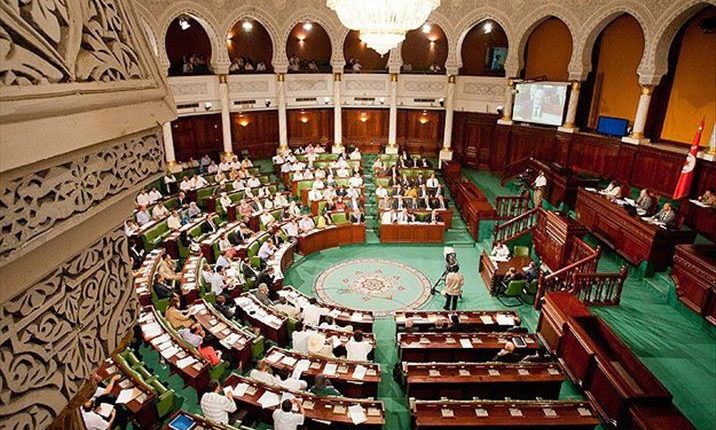 Members of the Libyan Parliament met in a second meeting in Cairo with members of Egypt’s parliament on Saturday, in which they agreed on a road map to resolve the country’s crisis.

Both sides agreed to form a committee to communicate with the United Nations (UN)’s mission to prepare a session for the House of Representatives to discuss the formation of a national unity government, as well as any other issues related to the country’s affairs.

The  meeting is the second in Cairo to discuss possible solutions for the crisis and came at the invitation of Egypt. Ninety members of the Libyan parliament headed by Fawzi Al-Niwiri, used the meeting to discuss the latest developments, and ways to resolve the Libyan crisis.

Head of the Arab Affairs Committee Ahmed Raslan said Egypt hoped that Libya would finally be able to drive terrorists out of its land and be united under one political leadership.

On that note, Al-Niwiri said, “Libya is in a crisis, and we are here to seek Egypt’s support to regain stability, prevent all forms of foreign intervention, fight terrorism and terrorist movements, and help Libyan factions reach common ground.”

Libyan members welcomed the international efforts to put a solution to the Libyan crisis, rejecting at the same time any transgression in the development of solutions through any irrelevant parties and not representative of the Libyan people.

The MPs stressed that any attempts to involve the Libyan judiciary in the political work, is a serious threat to the stability and credibility of this institution and would lead to a serious flaw in the principle of the separation of powers.

The meeting comes as a continuation of the first meeting, and comes under circumstances that made it difficult for the Libyan Council of Representatives to work normally. This comes at a time when there is increasing pressure from all warring parties to control the country’s will, and attempts to divide the nation. There has also been much international intervention, with increasing participation from Arab and European nations, which has only led to a worsening of the political situation.

The Libyan members called to redouble efforts in reaching an agreement and resolve the crisis, calling on the presidency of the Libyan parliament to communicate with various local and international parties to clarify the vision of the parliament.

They also called for discussing various initiatives, proposals, and work to mobilize the largest national consensus on a unified vision of the solution in order to hold elections as soon as possible.

All members expressed their solidarity with MP Siham Sargewa and her family, along with other abducted and forcibly disappeared citizens, demanding security services to intensify efforts to release them and follow them in accordance to the law. They called for the establishment of an expanded national forum for national reconciliation and transitional justice to restore cohesion, peace, and harmony among all components of Libyan society.

Abiy Ahmed: wide reforms, but some sceptic over unsettled issues