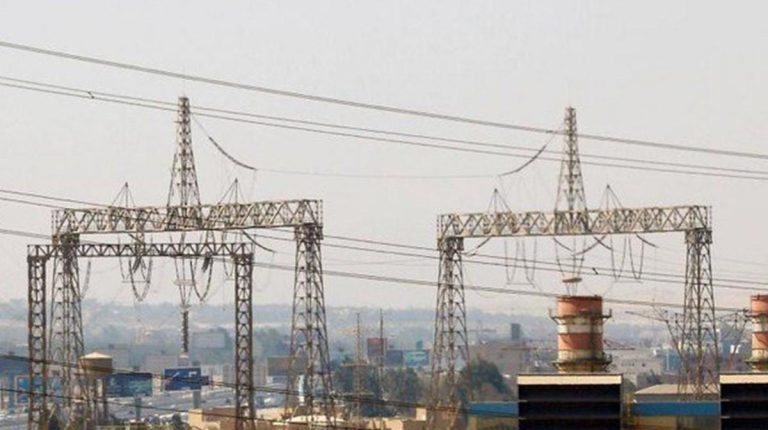 He added that other government bodies and agencies paid the EEHC about EGP 3.26bn until February, with more EGP 21.98bn still unpaid. The remaining dues will be scheduled in coordination with electricity distribution companies across the country.

The source added that the system to schedule dues of water and sewage stations includes 70% of the monthly bill, in addition to the due settlement, given that these ratios will be reconsidered every new fiscal year.

The official revealed that the rates of collection electricity consumption bills increased, reaching 92.7% for household sector, and 92.9% for the private sector. The collection percentage in the investment sector reached 96.5%, and collection rates of administrative and government bodies have also increased.

Globaltronics to produce electricity metres which can be topped up via Bluetooth, mobile phones: VP for R&D