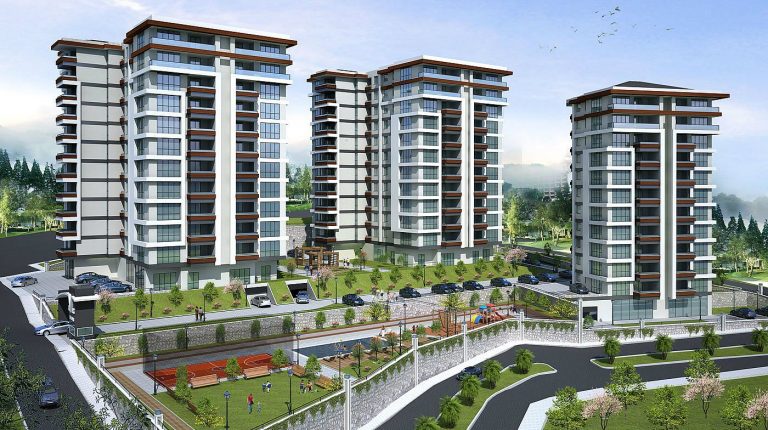 Walid Khalil, founder of the company, said that they plan to direct EGP 3bn in investments for the construction of the company’s projects this year.

On the other hand, he revealed that the company has sold out the Serrano project within six months of its launch. Serrano is a residential project on 15 feddan, and comprises of 622 units, with a total investment of EGP 1bn.

Khalil pointed out that the company began the earthwork of the Serrano project last month, and that the project construction will commence during the coming period. Moreover, the company has obtained the ministerial approval for the project implementation.

He also revealed that the company is developing its second project, ELEVEN, which is an administrative commercial building in the central business district (CBD) in the NAC. It will be built on an area of 7,500 sqm, with targeted sales worth EGP 1.2bn. The company has begun marketing the ELEVEN project two weeks ago and almost 10% of it was sold.

Additionally, he revealed the company’s third project ATIKA, which was launched for the first time during the Cityscape exhibition. It is situated on 36 feddan in R7 district of the NAC, and encompasses 1,500 units, with investments reaching EGP 4.5bn.

New Plan also plans to implement a residential tower in the capital’s towers area in the CBD, comprising of 35 floors with diverse activities, in addition to an international school on an area of 25,000 sqm, Khalil said, noting that the company has obtained the land approval for the project, and the ministerial approval is underway.

“Two projects are under study. The first is in the 6th of October City, and the other is in the North Coast, and we plan to place investments worth EGP 1.5bn in these projects this year,” he disclosed.

He highlighted the strength of the real estate market in Egypt, and the existence of genuine demand, expecting a price hike of about 10% this year, which will not affect customers’ drive to purchase real estate.