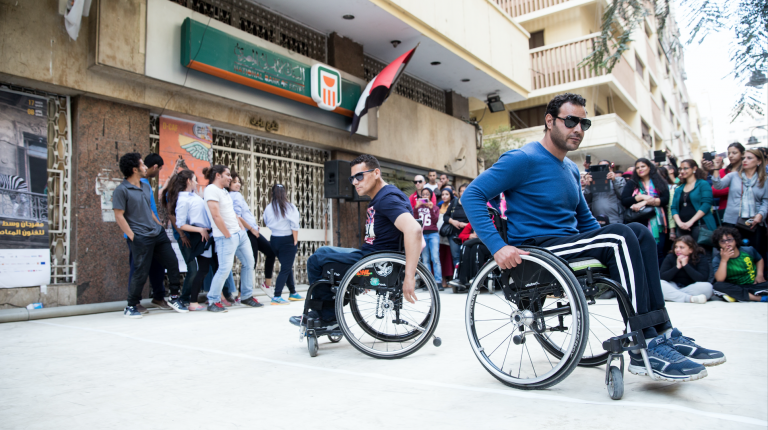 A few days separate Cairo’s citizens from the biggest private contemporary art festival which will shake Downtown, adding more fascination, charm, and beauty to what the area is already full of. The Downtown Contemporary Art Festival (D-CAF) is to kick off its 8th edition on 29 March, amid a warm welcome by the those who have a passion for the arts in the city. 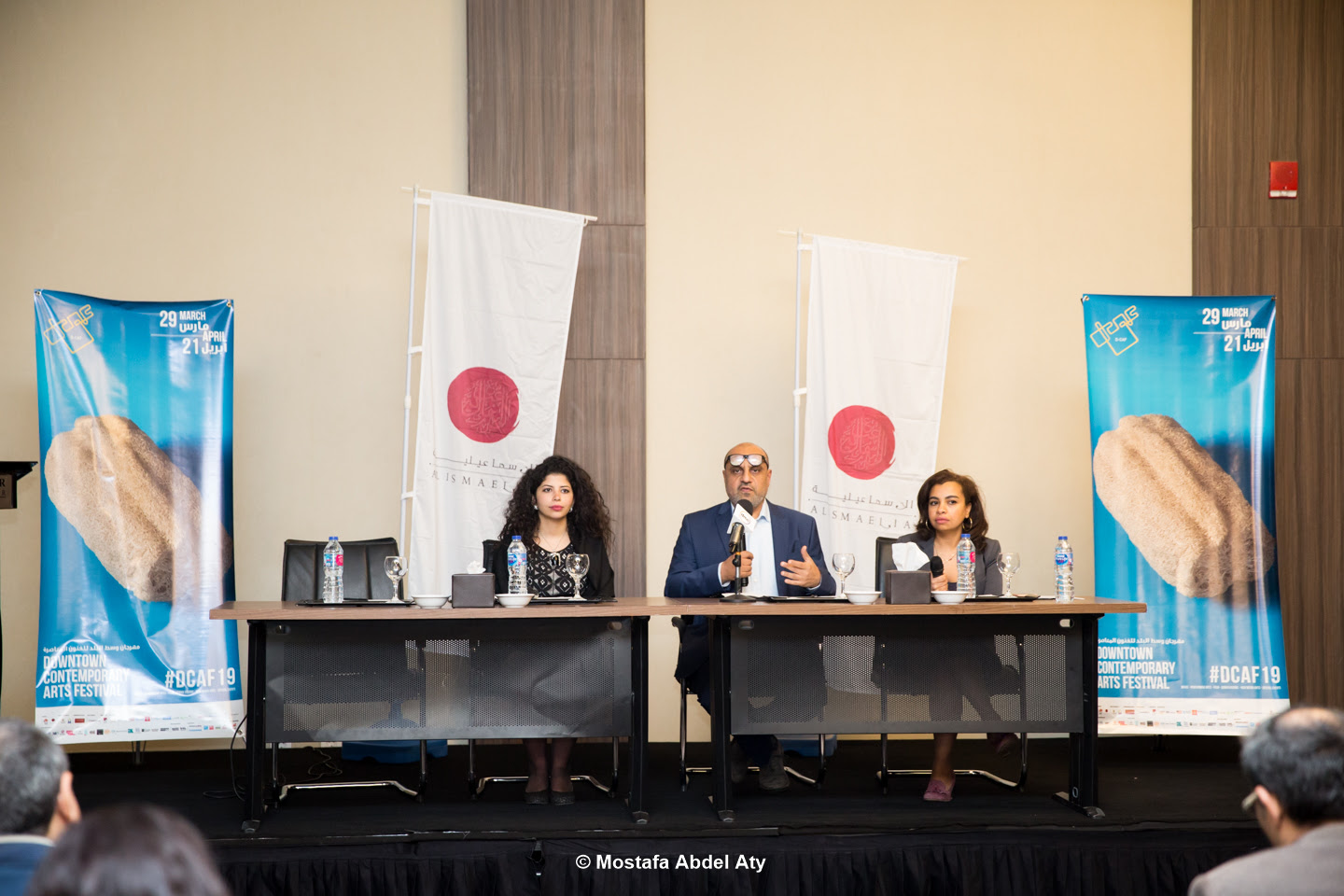 The details of the 8th D-CAF were announced on Sunday during a press conference held by Ahmed El Attar, D-CAF’s artistic director and performing arts curator, and Reem Allam, D-CAF’s executive manager.

For eight years in a row, the festival has been a hub for some of the world’s most unique talents, young artists, and inventive creators.

“Every year, we try to bring modern artistic experiences that interest people and make them admire those types of art. For us, it is not only about the number of visitors who show up, but it is more about their reactions toward those art shows,” Al-Attar said at the press conference.

He added that over the past years, D-CAF has presented more than 500 artists, and reached out to more than 8,000 people with one-of-a-kind performances.

With a prevailing number of female performances at this year’s edition, Al-Attar believes that this year is also about women’s empowerment.

“The majority of this event’s lead organisers are women, so how could the performances not to be full of women!” he cheerfully told Daily News Egypt.

He further explained that it was not intentional for women to take over the artistic scene of the festival, however, it happened as they are the most qualified and unique talents who applied. 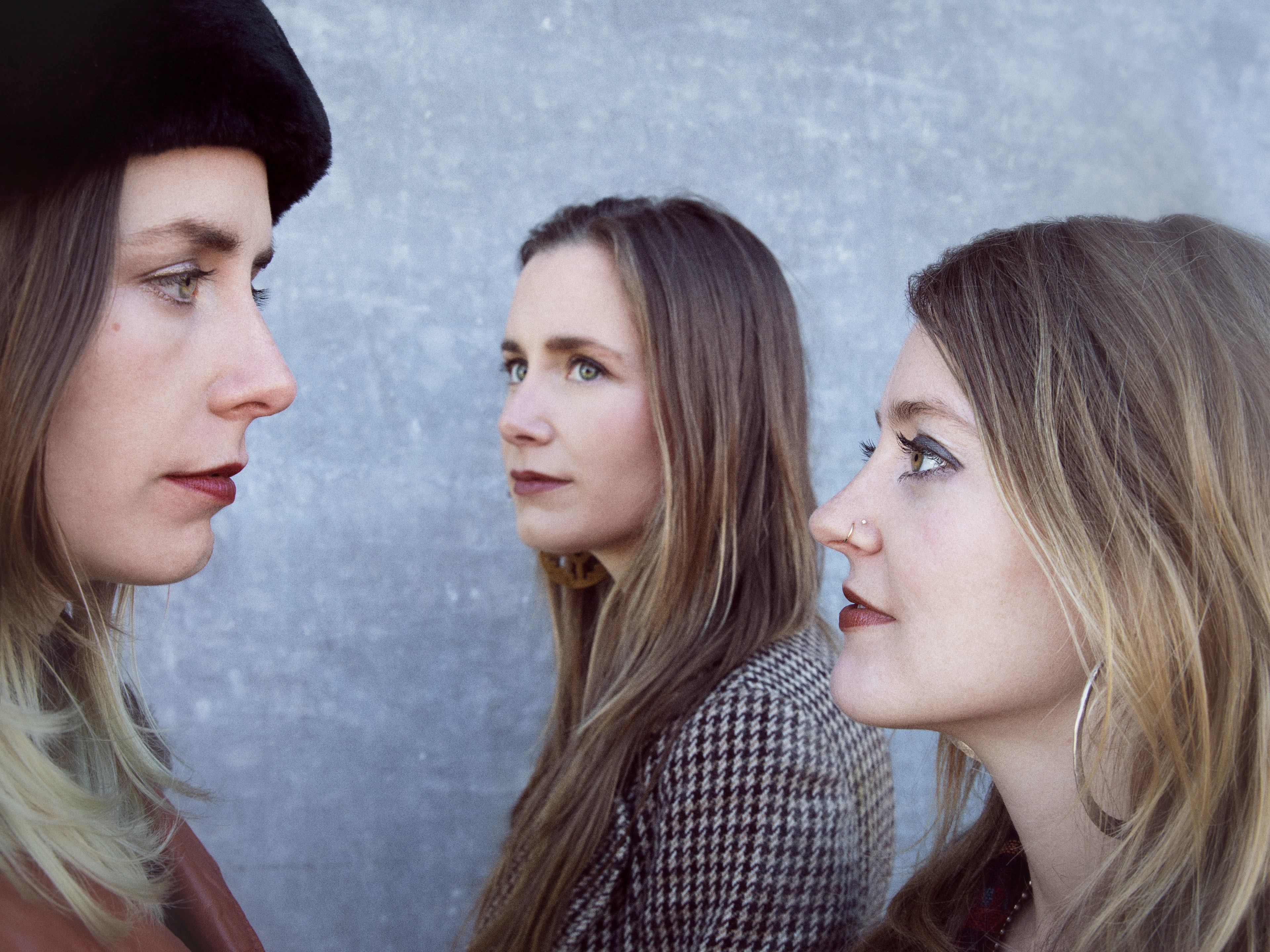 Noteworthy, not only does the festival open a hub for people to explore high-quality international performances, but it also allows this art to be explored by all community members through the Art for Everyone Initiative.

Through the initiative, D-CAF communicates with local NGOs and foundations in order to distribute free tickets to large numbers of less fortunate people who would not easily be able to reach such shows, whether due to financial or social reasons.

The festival distributed around 2,000 tickets for street children, refugees, and people with disabilities.

This year’s edition, which runs until 21 April, brings artists from 12 countries to perform 41 events, 30 of which are art performances. These events are to take place at 12 venues in Downtown, while some of those locations have been under renovation by Al Ismailia for Real Estate Investment, the main partner of the festival.

He added that among these buildings is the Tamara building, which was a forgotten venue, and is expected to reattract attention through hosting one of this year’s performances. La Viennoise is another venue, which dates back to the era when Cairo’s architecture was influenced by Europe’s belle époque.

When asked about the reason of not expanding outside Cairo into other governorates which have precious heritage as Downtown does, AL-Attar told Daily News Egypt that in order to do so, the festival needs to arrange with partners in these governorates in order to facilitate the organisation od these art events which are to take place within the same timeframe as Cairo.

“We are currently discussing that and aiming to apply it, but it needs partners who would allow us to organise it well in order not to allow this to affect the quality of the show,” he explained.