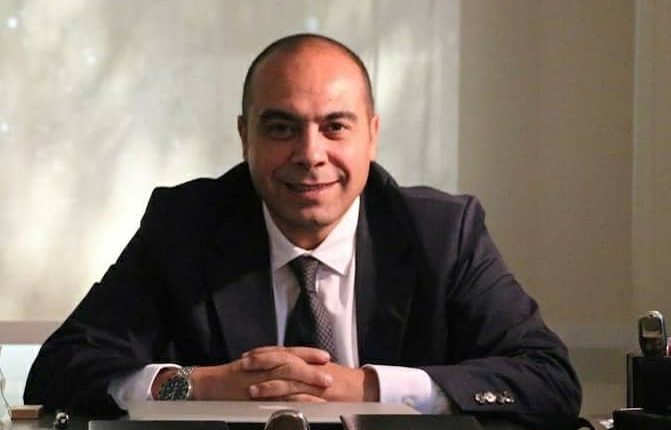 The Egyptian Association for Marketing and Development (EAMD), has been recently established, and started its activities by studying a set of procedures to regulate the market in several issues, according to Ahmed Moustafa, chairperson of the EAMD.

Furthermore, Moustafa noted that the EAMD currently includes 100 companies and has received a large number of applications to join the association which are under study in order to guarantee that these companies are specialised in real estate marketing and have previous experience and a good reputation.

The chairperson of the EAMD pointed out that the association formed a committee to resolve disputes and solve problems of marketing companies among each other, or between them and developers, or any other party. Furthermore, the association will take actions towards non-committed members through cancelling their membership from the association to ensure compliance with the rules of the market.

Moreover, he added that the association is the first legal entity to assemble marketing companies operating in the sector, pointing out that there is a plan to develop into a larger entity—similar to the Real Estate Development Chamber at the Federation of Egyptian Industries—through which a draft law to regulate real estate marketing will be developed.

Moustafa stressed that the market faces many challenges in the current period, elaborating that marketing companies have become major players in the sector, and its impetus as a promoter of projects both internally and externally. Furthermore, organising their work contributes to the growth of the sector. Additionally, the association plans to communicate with concerned parties to exchange ideas concerning this issue.