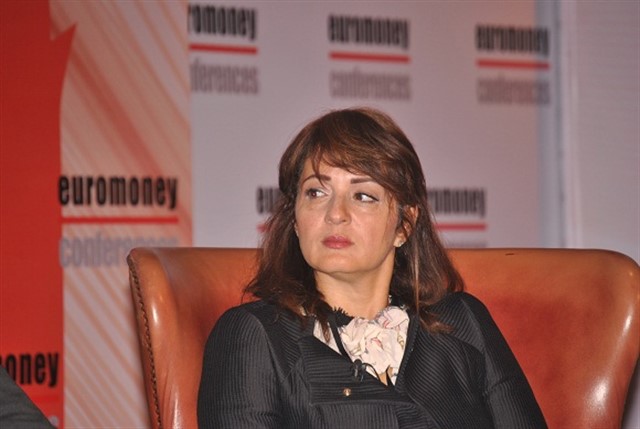 The Arab Africa Trade Bridges Program (AATB), the International Islamic Trade Finance Corporation (ITFC), hosted the second buyers/sellers meeting for pharmaceuticals and related industries in Cairo, where the potential of promoting the pharmaceutical industry was high, in addition to facilitating procedures for the registration of medical products in Africa.

The meeting was attended by high-profile officials from both the ITFC and the Egyptian Export Development Authority (EDA), in addition to numerous representatives from the regional and international development agencies including United Nations Economic Commission for Africa (UNECA) and African Association of Essential Drugs National Purchasing Centres (ACAME).

The event witnessed the participation of 35 African and 45 Arab pharmaceutical companies operating in the field of medicine manufacturing and distribution, representing a 50% increase in the stakeholders’ participation from the first meeting held in 2017.

The opening ceremony witnessed the signing of a Memorandum of Understanding (MoU) to support cooperation in trade development and promotion, between the Egyptian Export Development Authority, represented by Dr Shirin Al-Shorbagi chairperson of the EDA, and the International Islamic Trade Finance Corporation, represented by its CEO, Hani Salem Sonbol.

Sonbol mentioned in his speech that the total trade between the two regions has remained at very low level compared to the real potential estimated to almost $430bn. He also mentioned that ITFC through AATB programme, and in collaboration with financial institutions, will facilitate the intra-African trade and the Arab-Africa trade to reach financial solutions. Moreover, he added that the ITFC is not only the International Trade Finance Corporation, rather it is a corporation to develop trading in African and Islamic countries. Also, one of its targets is to develop countries in order to enter the market.

Furthermore, Sonbol said that these financing programmes are not limited to the private sector but it’s for both for private and public sectors, and the corporation is also working with a partnership strategy.

Dr Shirin Al-Shorbagi, chairperson of the EDA, mentioned that their export to Africa have been increasing with a very low profile in 2017 by 10% a year at between $1bn and $300m which is not really motivating for business opportunities, while the rate of exports to America, Asia, and Europe is doing well in the past two years. Furthermore, she added that minister of investment and international cooperation Sahar Nasr has achieved quite a substantial role in cooperating with them.