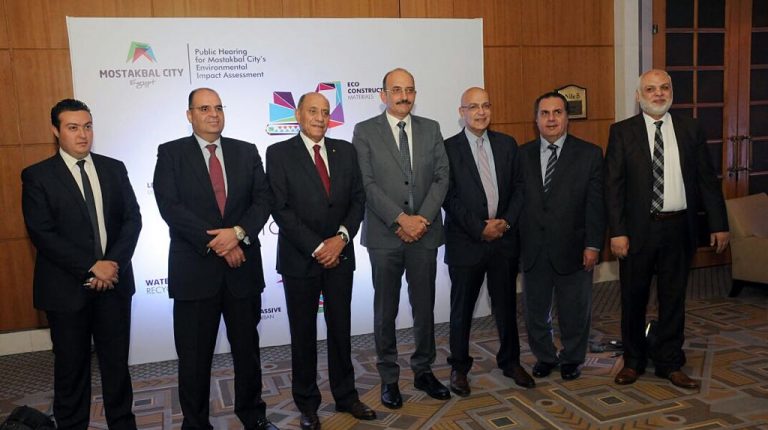 Egytrans, provider of logistics and transportation solutions in Egypt, announced on Sunday its consolidated results for the first half (H1) of 2018.

The results shows that H1 saw an expected decline in Egytrans’ consolidated revenues by 45.4% year-over-year to reach EGP 124.1m, driven in main by the slowdown of revenue stream from the projects line of business.

The statement pointed out that net profits after taxes for the year, in line with expectations, registered a decline of 59.5%, reaching EGP 25.0m down from EGP 61.6m. Accordingly, the net profit margin fell to 20.1% compared to a margin of 27.1%. This decline also resulted from 92.6% lower FX Gains of EGP 0.32m, countered by 141.4% increase in net interest income and 70% lower provisions of EGP 2.7m.

Abir Leheta, chairperson of Egytrans said, “we continued to focus our portfolio around high-margin, high rate-of-return business, implement meaningful cost reductions across our business, and strengthen our financial position, while seeing structural improvements. Our first half results demonstrate this step change in the cash flow generating capability and financial sustainability of our business.”