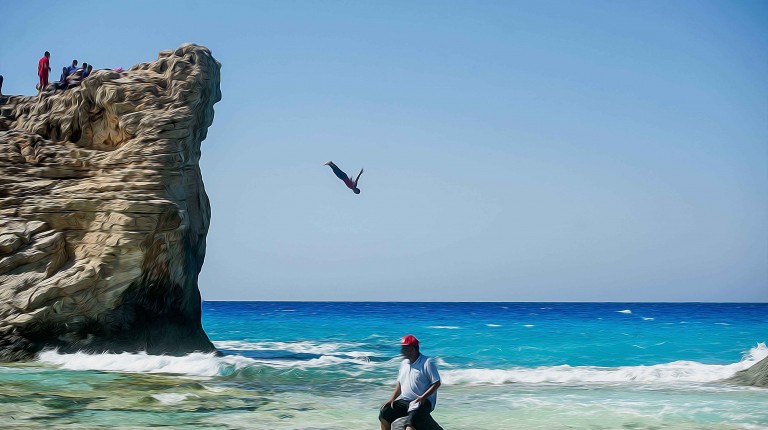 Governor of Matrouh Alaa Abu Zeid said that he plans to develop West El-Negaila City over three stages lasting for 10 years, with investments of $10bn.

Minister of Investment and International Cooperation Sahar Nasr visited on Sunday the project site in West Matrouh. During the visit, the governor said that the project includes the establishment of a tourist city and an economic centre, as well as a port and logistics, industrial, and residential areas, which will provide 25,000 jobs.

The governor pointed out that a number of investors have offered to invest in the project and the governorate is currently studying their bids.

He stressed that the project has a national security objective to develop one of the closest areas to the western border with Libya, noting that the project will not affect the citizens of the province.

An employee in the West El-Negaila city council said that the National Service Projects Organisation affiliated with the Armed Forces will establish a fish farm in the city in partnership with a Saudi investor.

The project would include 42 fish tanks with investments of EGP 2bn.

He added that the residential area in ​​the project will include 1,000 housing units, and there will also be military and commercial ports.

On the other hand, Abu Zeid said that the governorate will sign the planned contract of its new entertainment city during the National Day of the governorate. The project will be established on an area of 5,000 feddans on the order of Disneyland.

Minister Sahar Nasr said that Egypt aims to attract foreign direct investment worth $10bn in the current fiscal year in an attempt to increase economic growth and contribute to reducing unemployment rates and budget deficit.