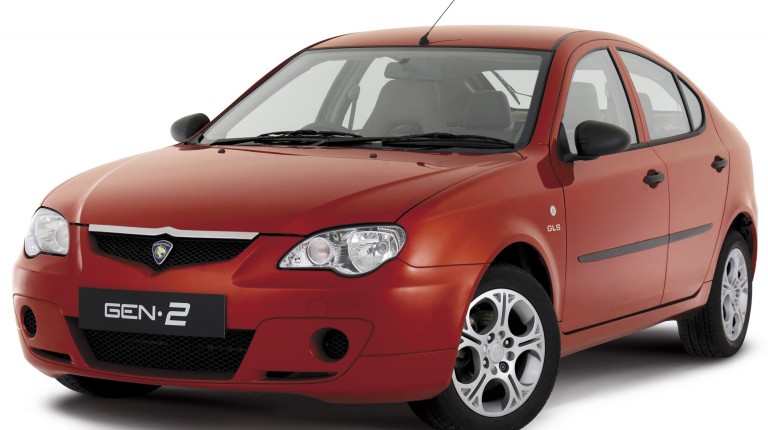 The Malaysian automotive company Proton sold 120 cars valued at EGP 15.5m in January and February 2016, recording the highest number of sales for a Southeast Asian automaker in the Egyptian market.

Proton’s Gen2 model was the most sold car in 2016. Egyptian auto dealers have sold 77 Gen2 models worth EGP 9.9m, followed by the Persona model which recorded 43 ​​sales valued at EGP 5.5m.

The Malaysian automaker reduced the price of its two models earlier this month by EGP 6,000 after the company did not sell any cars in January.

Proton raised the price of its Gen2 and Persona model in February and March 2016.