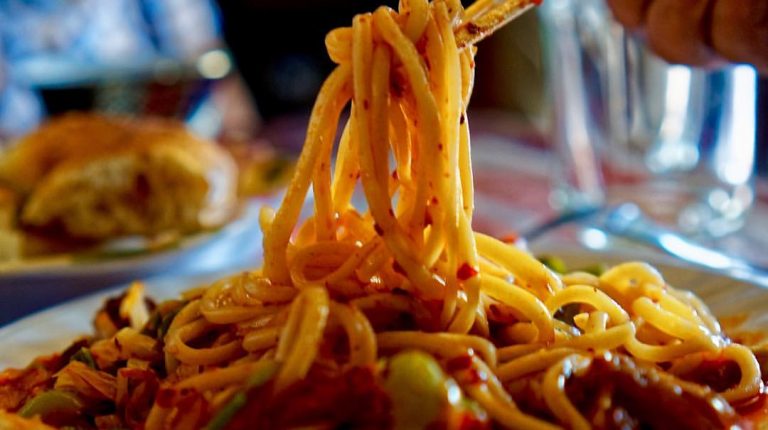 The Monetary Policy Committee (MPC) in the Central Bank of Egypt (CBE) will be holding its third regular meeting this year on Sunday to discuss the future of the primary return prices at the CBE, which are considered the main index of the interest rate’s direction on the short term.

The meeting was supposed to be held on Thursday, but was delayed due to CBE governor Tarek Amer being occupied by attending other meetings.

The MPC decided in its four previous meetings in November, December, February, and March to set the prices of the primary return at the CBE to14.75% for deposits, 15.75% for loans, and 15.25% for credit, discount, and the price of CBE’s main operations.

The prices reached this level in November 2016, when the CBE decided to increase them one time by 3% in a decision that coincided with the decision to float the Egyptian pound.

Earlier this month, the International Monetary Fund (IMF) said that using interest rates might be the correct tool to face inflation in Egypt.

These statements have provoked strong speculations in the market that the MPC may resort to increasing the primary return rate; however, about 13 out of 14 analysts surveyed by Reuters expected prices to be fixed.

Sarah Saada, Chief economist, research dept. HC brokerage, said that in light of the increased interest rates and the slow monthly inflation, as well as expectations​ of increased inflation in July, the MPC will probably keep the rates fixed at their current level. “The CBE may increase interest rates with financial precautions in case large inflation pressure took place,” she added.

She explained that many indicators must be taken into consideration while predicting the MPC’s decision. One of those indicators is that the committee fixed the interest rates for the fourth consecutive time in its meeting on 30 March 2017, after the increase of 300 basis points with the liberalisation of the exchange rate on 3 November 2016.

“Since the committee’s last meeting, the exchange rate continued to stabilise at EGP 18.1 for $1, and monthly inflation continued to decline over three months, recording the least monthly increase since October 2016,” Saada said.

“We expect several financial reforms to take place within the next two months, including an increase in the VAT from 13% to 14%, in addition to a possible increase in the electricity and fuel subsidies. These are procedures considered inflationary and deflationary together, which we believe may hinder the stability of prices,” Saada added.

She noted that the government and the IMF have mentioned in several reports that inflation is the largest challenge facing the Egyptian economy. Moreover, the IMF noted that the CBE must use the monetary policy tools to counter inflation.

EGX to elect new board of directors on 28 June