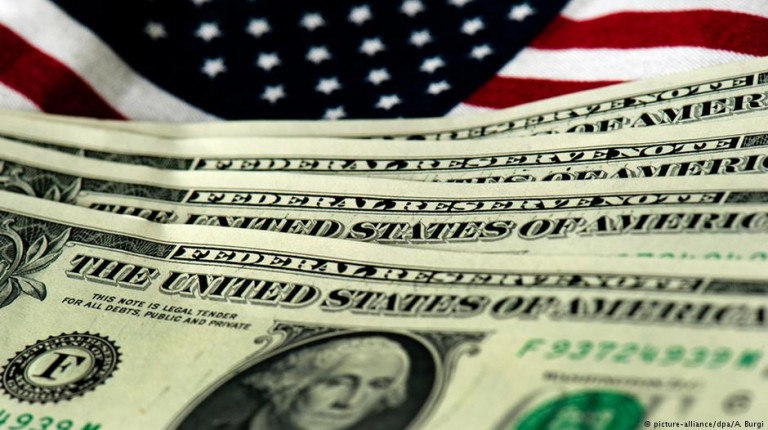 The greenback has been on track to record its worst week against a basket of major currencies since July. The slump was caused by political uncertainties surrounding US President Donald Trump.After a series of gains following the inauguration of Donald Trump as US president, the dollar slumped to its lowest index in 10 months on Friday, as a result of the ongoing worries at the White House.

Trump’s political future has led to unease in the markets and strained the greenback, while a resurgent euro has gained more than 2 percent – its best performance since June.

The US president fired FBI director James Comey last week, while allegations have since surfaced that he pressed Comey to halt the investigation into ties between Trump’s camp and Russia.

Reports that he revealed classified information to Russian officials prolonged the unrest among investors, who were hoping Trump would follow through on promises of economic stimulus.

Trump had planned to channel investments into infrastructure and cut taxes. Analysts say the falling dollar is unlikely to prevent the Federal Reserve from hiking interest rates next month.

US stocks had dropped rapidly earlier this week as Trump’s pro-economy stance was in doubt with eight of the 11 major S&P 500 sectors suffering losses.

“Everything has turned upside down – European political risks have faded, the economy is looking strong, while in the US everybody is worried,” revealed DZ Bank strategist Daniel Lenz.

The main economic results of wider US involvement in Syria