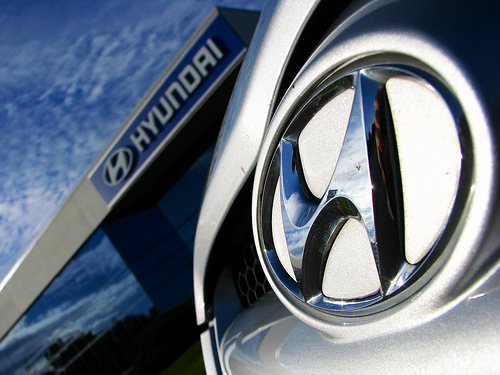 As of the end of September, Hyundai has acquired 75% of Korean brand sales in the Egyptian market, with 31,500 units sold out of a total of 37,100 units. For the moment, Hyundai has beat out its rival Kia which ranked lower.

Hyundai Verna came in the lead during the period from January and September, selling 9,823 units worth EGP 1.07bn.

In this period, Hyundai Verna topped sales with 8,092 sold units worth EGP 817m.