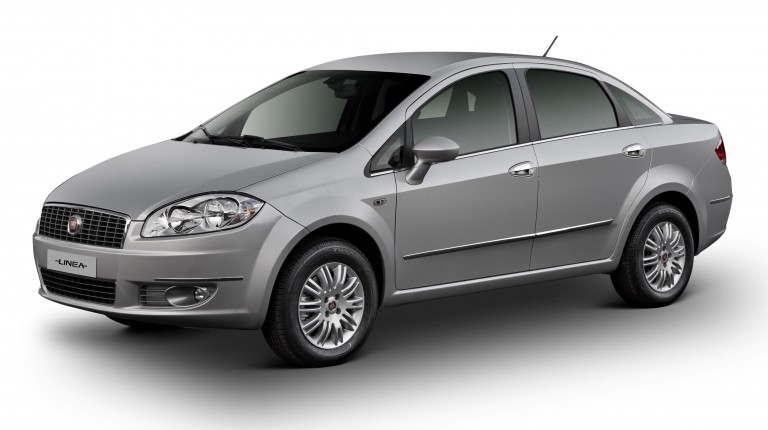 Fiat sales totalled EGP 20.2m across 154 vehicles during January and February, an increase of 36.3% compared to the corresponding period of 2015, when sales reached EGP 11.6m for sales of 113 vehicles.

Linea ranked first with 60 cars sold in January and February totalling EGP 6.7m. This is a 100% increase compared to the corresponding period in 2015.

Punto ranked second with sales of 50 cars totalling EGP 5m, a decline of 53% compared to the corresponding period when 107 cars were sold.

The 500X model ranked third with 32 cars sold, an increase of 100% as the model did not record any sales in January and February 2015.

Marketing Director at Fiat, Joseph Daniel, said that the company targets to launch two new cars this year; the first a sedan, and the second an SUV medium. This will support the company’s expansion into the local market. Daniel expects the return of car sales once the foreign currency reserves are stabilised.

At the Automech Formula Exhibition, Fiat re-launched Linea at a price of EGP 118,000 with a promise to hand over the car within a month and a half.

This model comes with a 1,400cc engine, 77 horsepower, 5-speed manual transmission, sophisticated equipment for entertainment such as a climate control system, radio, and a CD-player.

The re-launched Linea is a 4-door saloon with dimensions of 4.56 metres in length, 1.48 metres high, and 1.73 meters wide. The wheelbase length is 2.6 metres and the model has a 500 litre-capacity luggage storage.

Fiat Chrysler Automobiles presented the Fiat Tipo with prices ranging from EGP 150,000 to EGP 170,000. Its delivery period is up to four months.