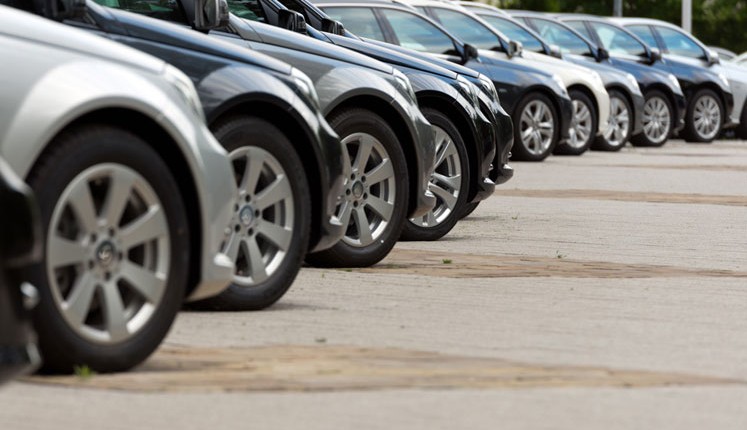 The sales of European cars declined to their lowest pace in four years last month due to lower purchasing power and tax changes in Britain.

Bloomberg News Agency reported that some companies, including Volkswagen and Ford, lost their share in the European market to Fiat Chrysler and NF automobiles, which attract customers with their distinctive sports cars.

The data showed that sales declined by 20% in the United Kingdom after introducing the new vehicle tariffs in early April, which could pave the way for a further decline in demand amid the consequences of its exit from the European Union and the decline of the value of the pound sterling.

Jonathan Bousquet, an analyst at LCM Automotive in Oxford, said that more weak results are expected to be recorded in light of the slow economy and the price hikes of cars.

The agency showed that the growth of car sales is about to slow down after three years of consecutive gains, as many consumers have already bought new cars.

Additionally, buyers in the UK—the second largest market in Europe—are suffering from the economic fallout from the unified bloc.

April’s sales decline is the first decline since October, and was the lowest since 10 March 2013 when the European car market declined to its lowest level in two decades.

Despite April’s weak performance, sales are expected to increase again this year at a slower pace due to the economic confidence in the Euro Zone countries, which indicates more consumer spending in the coming months.

Peter Foss, a partner in Ernst & Young Consulting, said that the overall conditions remain positive for the year as a whole. He added that the European automotive market will benefit from the prospects for good economic growth, low unemployment, and continued decline in financing costs.

The sales of Volkswagen in the European region fell by 9%, and its share in the German market declined to 24.8%, compared to 25.4% for the same period last year.

This came at a time when the sales of Ford declined by 12% in the region.

On the other hand, Toyota Motors achieved gains in sales over the past month, along with Renault, which increased its market share by 10.6%, compared to 10.1% for the same period last year.

Sales in Germany, the largest market in Europe, declined by 8%, while they declined by 4.6% in Italy and 6% in France.

The Association of Motor Manufacturers expected car sales in Western Europe to rise by 2.4% this year.

Toyota to increase its investment in Egypt over 5 years: CEO