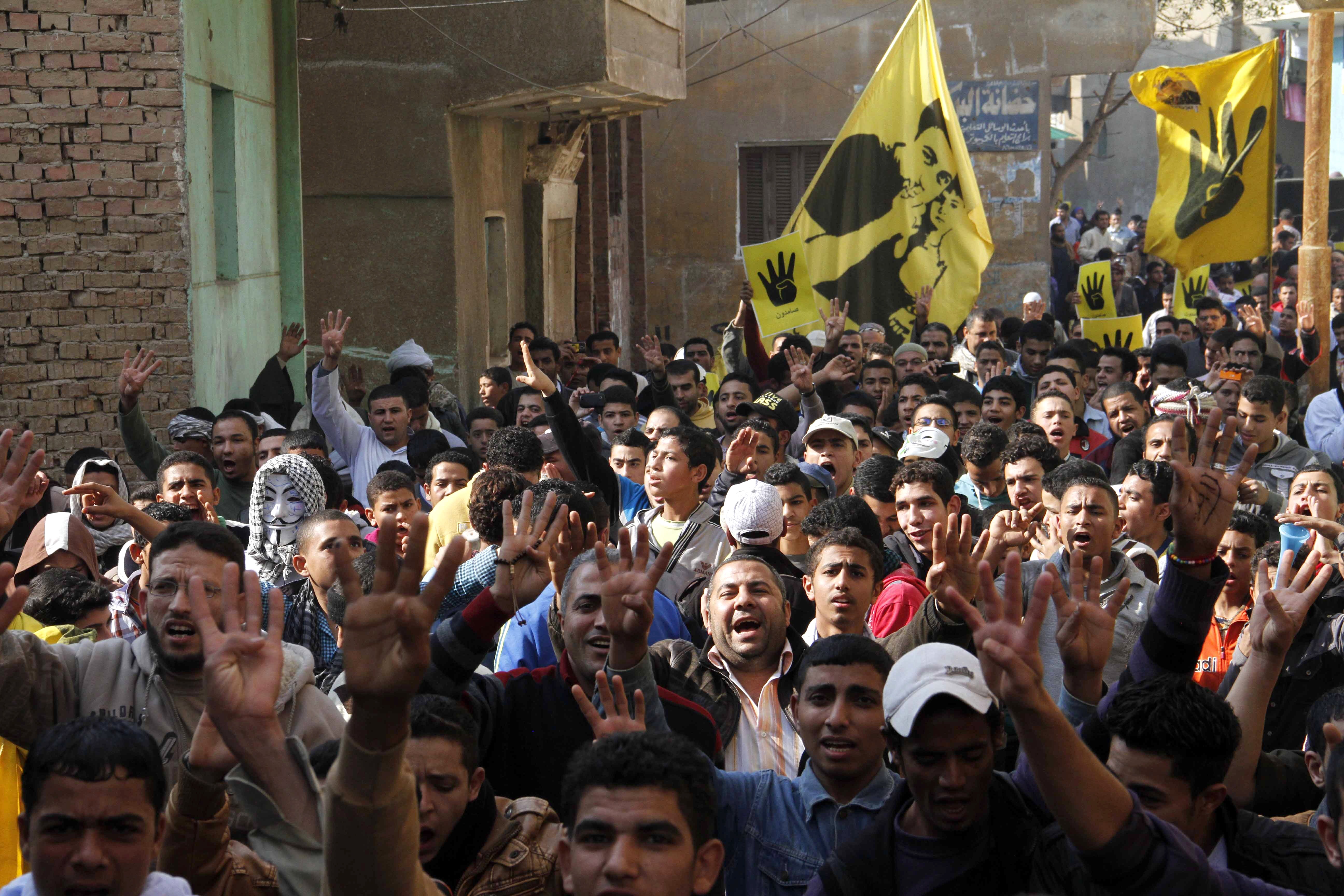 The parliament’s Foreign Affairs Committee issued a report on Sunday in response to the UK parliament’s report, refuting the latter’s report about the conditions of the Muslim Brotherhood group in Egypt and the report’s demand that the UK government be impartial towards them.

On 7 November, the UK parliament’s Foreign Affairs Committee issued a report criticising its  government for giving the impression that it is influenced by Saudi Arabia and other Gulf countries in a review it issued pertaining to the Brotherhood.

Sir John Jenkins was involved in preparing the British government’s review; he was a former British ambassador to Saudi Arabia. The British parliamentary committee demanded that the government be impartial towards the Brotherhood, saying that this may imply the involvement of a foreign country in how the review was conducted.

Egypt’s parliamentary Foreign Affairs Committee said in its report that the UK parliament is an esteemed and respected organisation; however, its report included shallow justifications of the definition of “political Islam” or Islamism in Egypt and the region.

The Egyptian parliament’s report said that it will refute some of the points that were included in the British report. The MPs said it is odd that the British report defended the ruling of religion, unlike European culture which is based on democracy and liberalism.

The report further added that the UK parliament ignored the origin of the Brotherhood and their establishment of many Islamic groups in the region, including extremist groups. The British report tried to differentiate between extremist Islamism and democratic political Islam, but the Egyptian side said political Islam in the region actually spreads extremism by not trying to deter extremist groups. It then said that all Islamic groups in the region lack the concept of democracy.

Furthermore, the report said that the Brotherhood did not become the ruling power in Egypt based on democracy, but rather because they exploited the religious sentiment of Egyptians. They also sold the people the illusion of finding solutions to all the misery in Egyptian society, including education and healthcare, according to the report.

The report also said that the outlawed Islamic group monopolised all the ruling positions and was aiming to transform Egypt from a civil state to a religious state. The Egyptian side said the Brotherhood took advantage of underprivileged citizens to achieve their own goals.

The Egyptian parliament said that the foreign report turned a blind eye to the mass protests that took over Egypt in June 2013, demanding the ouster of former president Mohamed Morsi and refusing to be led by the Brotherhood.

The Egyptian parliament’s Foreign Affairs Committee said that it is ready to fully cooperate and file all documentation and proof to the UK so as to disclose the history of the Islamic group in Egypt and their involvement in the assassinations of public figures.

The report stated that the constitution of 2012 had a significant absence of provisions pertaining to freedoms and human rights unlike the current 2014 Constitution, which was approved by 98.1% of Egyptian citizens.

Contrary to these constitutional articles, Human Rights Watch and other international rights organisations have severely criticised the status of human rights in Egypt and the crackdown on dissidents, particularly following the ouster of Morsi and the Egyptian Armed Forces effectively taking office.

In August, Egypt’s Foreign Affairs Minister Sameh Shoukry described the UK’s attitude towards the Brotherhood as “tolerant”. That was after the UK government issued an internal regulation allowing Brotherhood members to seek asylum in the UK. The UK specified the conditions that would allow members to seek asylum, including being at high risk and subject to persecution. Shoukry said that this attitude may negatively affect the bilateral relations between the two countries.

UK parliament demands its government be impartial towards Brotherhood