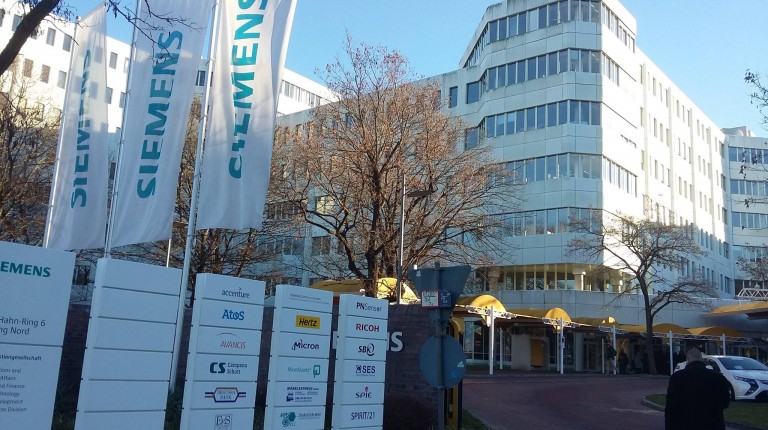 The New and Renewable Energy Authority (NREA) received five new offers from international banks to finance the first phase of the wind plant implemented by the German company Siemens, with a capacity of 2,000 MW and investments of €2bn.

An official at the authority said that the new offers were sent to the Central Bank of Egypt (CBE) to choose the best offer according to the terms and conditions, and the most favourable repayment period. A meeting will be held in a few days after choosing the financing banks to complete the contract in the presence of CBE officials, and representatives from Siemens, NREA, and the financing institutions.

He explained that the agreement includes obtaining €180m as a down-payment this month from the €2bn contract.

The project will be implemented according to EBC+FINANCE system, in which Siemens will secure the required finances and NREA will repay the loan’s value. NREA will be considered as the project owner.

Siemens started the first stage of the 180 MW capacity projects, although NREA did not repay any instalments because the agreement with the financing banks is not finalised yet. After obtaining the loans from the banks, the produced energy purchase contracts will be signed with Siemens.

The source added that the banks that presented the financing offers until now include the International Finance Corporation (IFC), the European Bank for Reconstruction and Development (EBRD), African Development Bank, KVW Development Bank, Deutsche Bank, Bank Audi, Emirates NBD, and the National Bank of Egypt (NBE).

Siemens to invest €1bn in new startup unit over 5 years