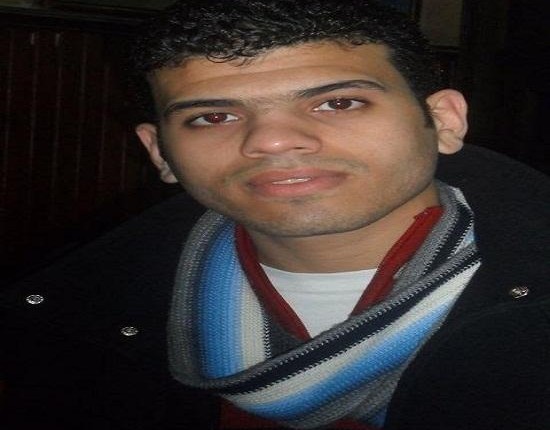 The journalists were arrested on 1 May, after police forces stormed the Press Syndicate to detain them, claiming they had been taking shelter there despite an arrest warrant issue by the prosecution. They face charges of inciting protests and attempting to overthrow the regime.

This comes as Press Syndicate head Yehia Qalash, along with two senior syndicate members, were called in by prosecution authorities on Sunday for questioning over claims of “hiding wanted suspects”. Eissa said he and several lawyers were prevented from attending the interrogations.

Meanwhile, the syndicate also filed several official reports demanding an investigation into the police’s storming of the syndicate, which sparked fury among syndicate members and journalists.