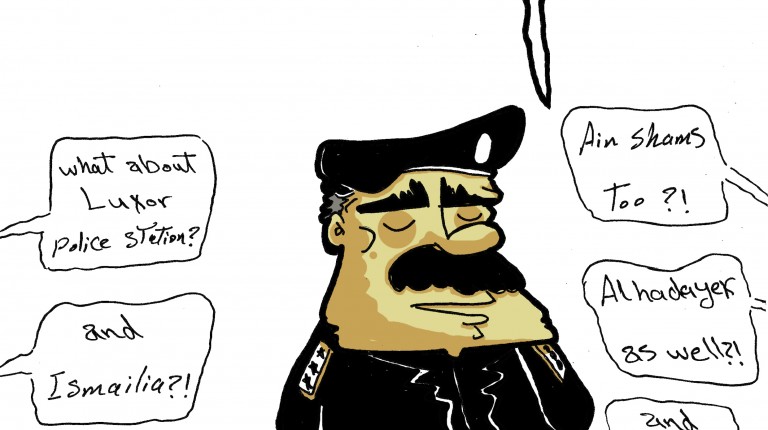 The house of representatives is set to discuss on Sunday the recent lockdown between the press syndicates and the ministry of interior which escalated following the storming of the syndicate headquarters last week.

The syndicate’s general assembly, which saw a historic turnout of thousands of journalists, urged on Wednesday the journalists who are members of the legislative house and members of the parliament’s media committee to request briefings and questionnaires from the interior minister and the cabinet in response to the incident.

The assembly also called on the MPs to discuss amending legislations of media gags, in a bid to restrict the conditions in which the judiciary can issue a media gag after the prosecutor general issued a media gag on several public opinion cases, latest of them was the case in which journalists who were arrested from inside the syndicate headquarters.

The ministry of interior responded to the general assembly meeting, which also reiterated the call for interior minister resignation, by stopping the press releases it sends to journalists starting Friday.

The storming of the headquarters last Sunday saw the arrest of Amr Badr, the editor-in-chief of Yanair news website, and Mahmoud Al-Saqa, a journalist at Yanair, following an arrest warrant that was issued against them after nationwide protests on 15 April.

Since their arrest and the calls from the board of the syndicate and large sectors of the press community to call for the minister’s resignation, the situation reached a stagnation point as both sides stay defiant.