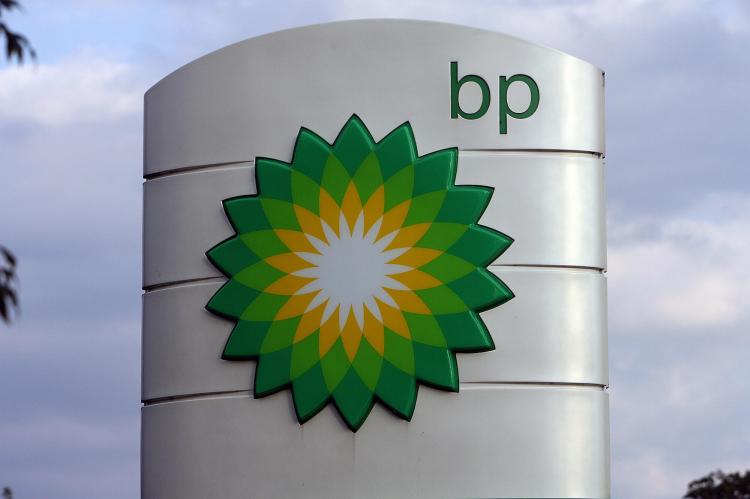 UK-based oil and gas company British Petroleum (BP) will invest a total amount $240m in two new exploration blocks in the Nile Delta and Mediterranean over different phases, the company announced on Tuesday. The two exploration blocks were awarded to BP as a result of the 2013 Egyptian Natural Gas Holding Company (EGAS) bid round.

“We look forward to continuing to play a key role in the development of Egypt’s energy sector and maximising the use of our existing resources,” said Hesham Mekawi, North Africa Regional President, in a company statement.

Mekawi added that exploring the two blocks will require substantial investment to unlock their potential, and will be done as part of BP’s commitment to meeting Egypt’s energy needs.

The first project is in North El Mataria (Block 3) located in the northern part of the Nile Delta cone and is deemed BP’s first entry into the onshore Nile Delta. BP will operate the block with 50% equity and Dana Gas will hold the remaining 50%, according to the statement.

Kawaran Offshore (Block 8) is the second project and it is located in the Mediterranean, where BP will have 50% equity and the block will be operated by ENI that holds the remaining 50%.

In July, the Egyptian government said that BP plans to invest $10bn in gas production in the country over the next four to five years, adding that BP will restart a gas project in north Alexandria, halted since 2011 due to instability, and is scheduled to start production in 2017. The Alexandria project is aiming to provide 25% of the domestic market’s gas needs.

Earlier in May, BP said that it planned to invest $1.5bn in Egypt during the second half of 2014 in order to increase production.