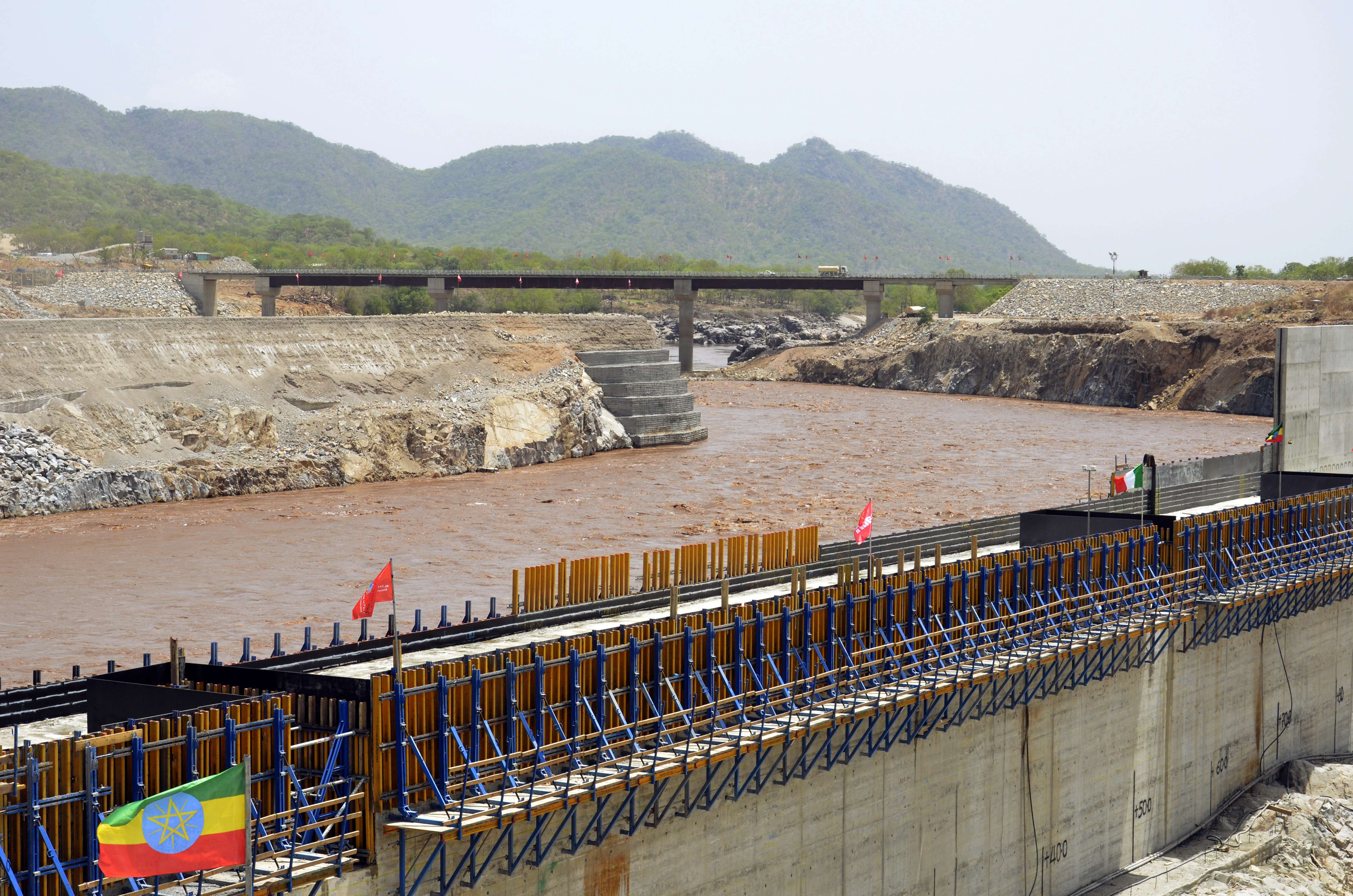 The call came on Sunday, shortly after Egypt said it was concerned by Ethiopia’s unresponsiveness to calls for technical talks between the water resources ministers of three countries.

The technical talks will focus on the implementation of the international panel of experts’ report on the effects of the Grand Ethiopian Renaissance Dam on downstream countries like Egypt and Sudan.

The foreign ministry spokesman said Saturday that he deeply regrets that a whole month has passed since former foreign minister Mohamed Kamel Amr agreed with the Sudanese and Ethiopian sides to hold these talks.

Ethiopia began diverting the Blue Nile on 28 May in its construction of the Renaissance Dam, a $4.2bn hydro-electric dam that has sparked fears that Egypt’s share of Nile water would be affected.

Egypt has long received the largest share of the water from the Nile, as per agreements signed in 1929 and 1959, which guaranteed Egypt 55.5bn cubic metres of the estimated total of 84bn cubic metres of Nile water produced each year.

Last week, the Ethiopian Electric Power Corporation said that approximately 24% of the construction of the dam had been completed.