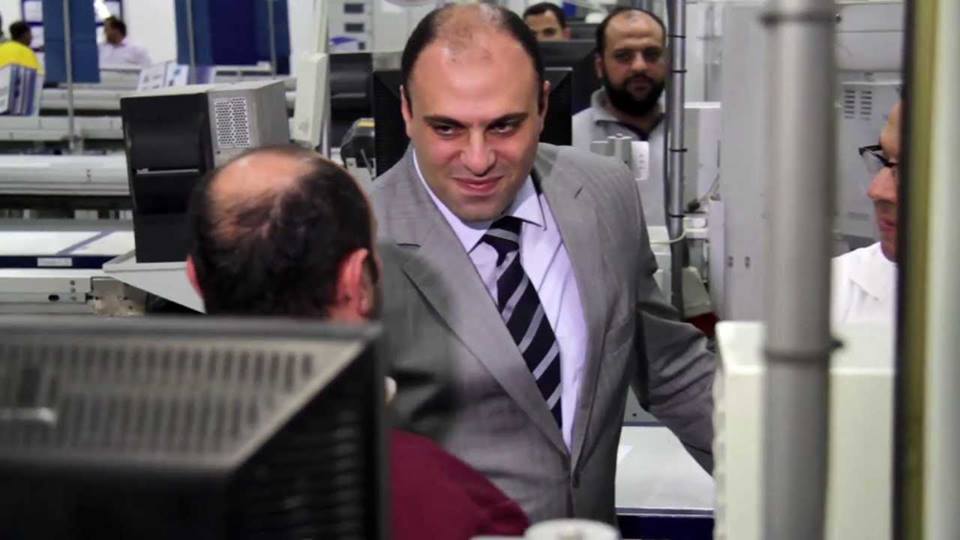 Minister of Investment Yehia Hamed’s target to boost Egypt’s economic growth to 7% in two years from a current 2.2% rate has raised scepticism amid an ailing economy.

Hamed, speaking at a press conference on Tuesday, said that he will seek to conduct reconciliation agreements with businessmen who fled Egypt or those who faced legal issues since the uprising in 2011.

He also listed plans for building roads, distributing land for agricultural and industrial projects and other schemes where private investors would play a leading role in such projects.

“Let’s look at the GDP’s components as a whole; this consists of investments, government spending, consumption and net exports; none of which improved over the course of these last two years,” Khayyat said.

Following the revolution, the Egyptian economy registered lower growth rates compared to the pre-revolution average, recording 1.8% in the fiscal year of 2011-2012. The rate rose minimally to 2.2% in 2012-2013.

The figures swept away businessmen and investors from the country, in addition to the legal problems that they faced following the uprising.

In March, 21 Egyptian and Saudi businessmen decided to freeze their direct and indirect investments in Egypt after Prosecutor General Tala’at Abdallah banned them from travel and ordered their funds frozen for breaking market exchange laws.

However, the Cairo Criminal Court overturned the decision as there was no proof against the defendants, and the state has since announced multiple initiatives to reconcile with them in an attempt to boost the economy.

The cabinet had approved changes that the minister proposed to the investment law, which would give him greater scope to negotiate reconciliation agreements with businessmen in exile since the uprising to try to enhance the investment climate.

Despite his initiative to do so, Egypt’s economic indicators have not improved as of yet. Khayyat stated that the rising high levels of unemployment, low tourism revenues and investments and the limited fiscal budget are “impeding any economic growth from taking place.”

Hamed’s announced figures were thus viewed “too ambitious” by Khayyat, as he aspires to have 3.5% or 4% GDP next year, after the pumping in of new investments and increased reliance on the public sector.

The investment minister further predicted that Egypt would receive a total of $300m in foreign direct investment (FDI) by the end of this year, a number he hoped to see increase to $700m next year.

Hamed stated that he was currently drawing up a new investment map that would detail new opportunities available in all provinces throughout Egypt.

He hoped to soon present this map to investors, adding that he was recently contacted by the Minya governor, who informed him that there are currently around 900,000 unemployed citizens living within the governorate. Upper Egypt in particular, he said, was in desperate need of increased investments.

A year prior to the outbreak of the 25 January Revolution, Egypt’s economic growth rate was growing an average of 5% per quarter.