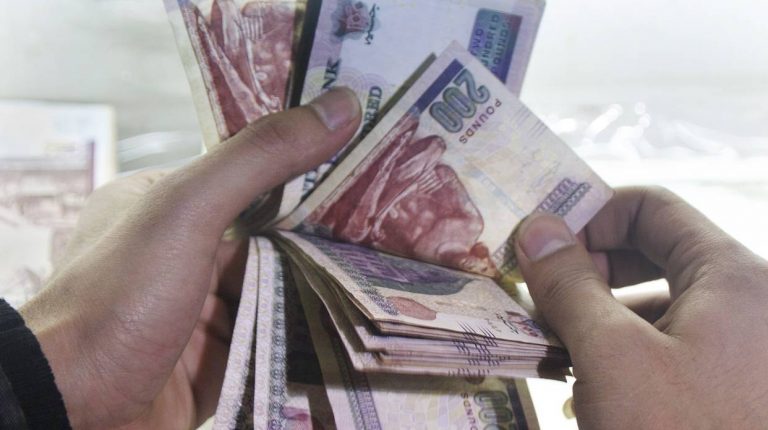 The Egyptian Ministry of Finance showed in its latest report that Egypt’s overall budget deficit increased by 9% year-over-year (y-o-y) during a four months period that ended last October, elaborating that it recorded EGP 132.9bn during the period from July to October, up from EGP 121.4bn during the same period last fiscal year (FY).

Notably, the Egyptian FY begins on 1 July and ends on 30 June of the following year.

On the other hand, the ministry stated that the overall budget deficit ratio of the gross domestic product (GDP) declined to 2.5% during the period from July to October 2018, down from 2.7% in the comparative period of the previous FY.

The Minister of Finance Mohamed Moait stated earlier that the overall budget deficit fell to 1.9% in the first quarter of the current FY, down from 2% during the same period of the last FY.

Egypt began a three-year International Monetary Fund $12bn loan program in late 2016, agreeing to tough reforms, including a significant cut in energy subsidies, as well as new taxes and the liberalisation of the exchange rate, in an effort to repatriate the country’s investors after the 2011 uprising.

Moreover, in 2017, the Former Minister of Finance Amr El Garhy declared that the government aimed at reducing the budget deficit annually by 1-1.5% to reach 4-5% in 2022.

El Garhy previously declared, “Reducing the deficit and the public debt will save more resources to invest and raise the private sector’s growth rates,” as he stressed the importance of reducing the budget deficit.

Egypt’s 4th econmic review for next IMF-loan tranche scheduled for 19 Dec. not ready

Egypt to ‘revolutionary’ develop its taxation system by mid-2020