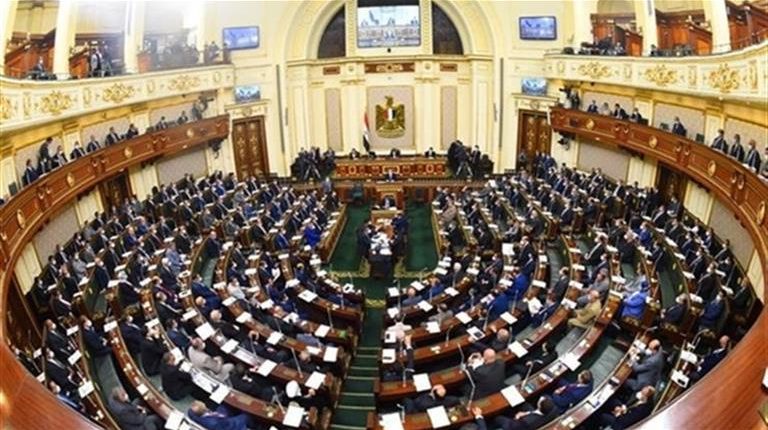 President Abdel Fattah Al-Sisi reshuffled his Cabinet and sent it Parliament for approval on Saturday, appointing 13 new ministers. He also thanked all the ministers who completed their tenure and wished the newly appointed ministers success in their new posts.

“I called on the House of Representatives to convene today to discuss the amendment of several ministerial portfolios after consulting with the prime minister,” Al-Sisi said in a statement.

“This decision to reshuffle was made to develop the government’s performance in some important files at the internal and external levels, which contributes to protecting the interests and capabilities of the state and directly affects the services provided to the Egyptian citizen,” the president added.

Egypt’s Parliament convened in an extraordinary session on Saturday and approved a cabinet reshuffle including 13 new ministers for the industry, education, emigration, health, irrigation, manpower, and public business ministries.

The Cabinet reshuffle is as follows:

Professor at the Faculty of Engineering of Ain Shams University Ayman Ashour was appointed as the new Minister of Higher Education and Scientific Research, succeeding Khaled Abdel Ghaffar, who will be transferred to run the Ministry of Health and Population.

Meanwhile, former head of the Economic Affairs Committee in the House of Representatives Ahmed Samir will be taking over the Ministry of Trade and Industry, succeeding Nevine Gamea.

This is not the first time that the head of the Economic Affairs Committee in the House of Representatives was promoted to a Cabinet position.

Ali Al-Moselhi, who assumed the presidency of the committee in 2016 later took over the Ministry of Supply and Internal Trade and still retains the position after this reshuffle.

Next up, former secretary-general of the Federation of Egyptian Trade Unions and Workers Hassan Mohamed Hassan Shehata was tasked with helming the Ministry of Manpower.

Moreover, former dean of the Higher Institute of Art Criticism at the Academy of Arts Nevine Al-Kilani was appointed as the Minister of Culture.

Former governor of Beheira Hisham Abdel Ghani Abdel Aziz has been put in charge of the Ministry of Local Development.

Former chairperson of the Board of Directors of Cairo Glass Manufacturing Mahmoud Esma was appointed as the Minister of Public Business.

Professor of Sustainable Development and Financial Resources Management at the American University Hany Sewilam was put in charge of the Ministry of Water Resources and Irrigation, succeeding Mohamed Abdel Aty.

The reshuffle included the return of the Ministry of Information, some replacements, and the merging of two ministries.