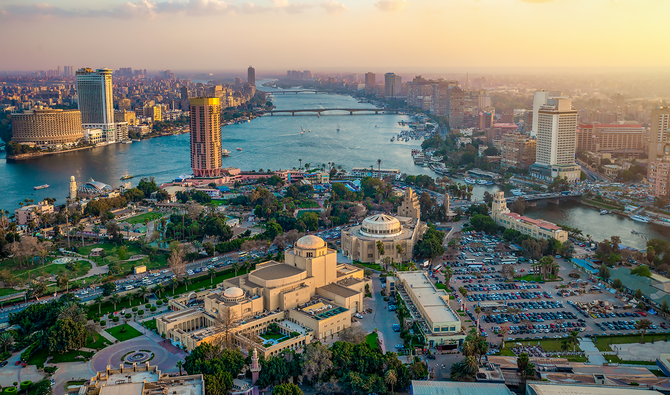 “In Egypt, growth is expected to rebound to 5.5% in fiscal year 2021/22 — which ends in June 2022 — supported by external demand from major trading partners, expanding the information and communications technology and gas extractives sectors, and a gradual improvement in tourism,” the report read.

The report further noted that sectors exposed to the pandemic, including tourism, manufacturing, and the Suez Canal, are recovering. The unemployment rate in Egypt remained near its lowest level since records began, and employment rose above pre-pandemic levels, although labour participation remained low.

Moreover, structural reforms helped boost growth forecasts prior to the pandemic to 6 percent; however, the economy has been unable to reach this level of growth since the onset of the pandemic.

Furthermore, the report highlighted that the Middle East and North Africa (MENA) region experienced a strong economic recovery in the second half of 2021, bringing output back to its pre-pandemic level in some economies. However, economic performance has been uneven across the region due to differences in the severity and effects of the pandemic.

Growth in oil importers is also expected to strengthen to 4.6 percent in 2022, from 4.4 percent in 2021, with upgrades in Egypt and Tunisia partly offset by weaker prospects for Morocco.  In Saudi Arabia, the expansion of oil output has been accompanied by a recovery in the non-oil sector supported by vaccine progress.

In Morocco, output is expected to expand by 3.2% in 2022, slowing from the previous year’s rebound, as agricultural output returns to historical averages after the extraordinary performance of the primary sector in 2021.

Fiscal policy support has also been withdrawn more rapidly than expected in MENA in 2021, and particularly among oil importers, as government expenditure to GDP is already back at 2019 levels.

Meanwhile, the global economy is entering a pronounced slowdown amid fresh threats from COVID-19 variants and a rise in inflation, debt, and income inequality that could endanger the recovery in emerging and developing economies, according to the World Bank’s latest Global Economic Prospects report.

The most amazing industry in Egypt