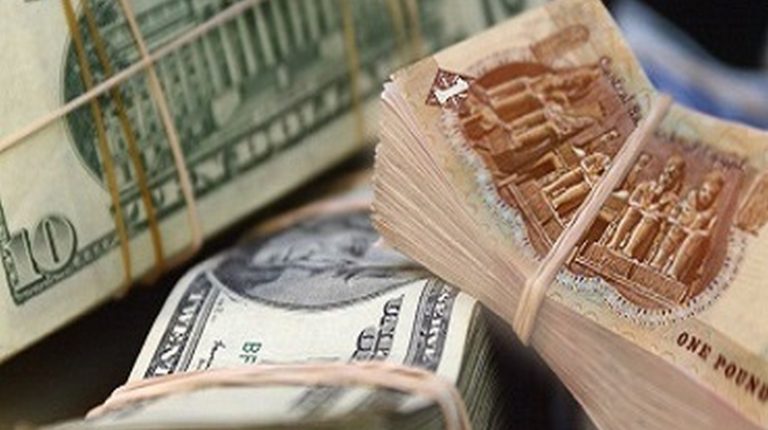 Egypt is expected to be among top African bond markets next year, according to Blomberg’s report.

Bloomberg explained that Africa’s Eurobonds have performed the best in emerging markets (EM) this year, stating that the global bond traders who ventured into Africa this year have reaped rich rewards.

It revealed that Africa’s sovereign dollar debt has generated total returns of 20% from the beginning of 2019, more than any other region in emerging markets.

Regarding Egypt, Bloomberg mentioned it remains a favourite among portfolio investors, evidencing that carry traders, attracted by yields of around 14% on pound bonds, have flocked to the Arab nation.

The report also showed that the Egyptian pound has rallied 12% this year, describing this performance as the best one for the Egyptian currency in at least 25 years.

Notably, the American dollar declined last week against the Egyptian pound in the domestic market, breaking the EGP 16 barrier to EGP 15.99 to buy and EGP 16.09 to sell on average at banks, marking its lowest level since February 2017.

The US dollar continued to decline on Tuesday, below EGP 16, reaching EGP 15.98 to buy and EGP 16.08 to sell on average at banks on Tuesday, according to the Central Bank of Egypt (CBE).

Meanwhile, Bloomberg reported that financial services company Societe Generale forecasts it will gain another 4.5% to reach EGP15.35 per $ in 2020.

“The reforms of President Abdel-Fattah Al-Sisi are yet to translate into the foreign direct investment and jobs that Egypt badly needs. Aware of that, investors will watch to see if there’s any repeat of the anti-government protests in September that briefly rocked local markets,” Bloomberg stated.

BLOM BANK has no intention in exiting Egyptian Market: statement

HC expects CBE to cut interest 0.5% during its next meeting on 26 December