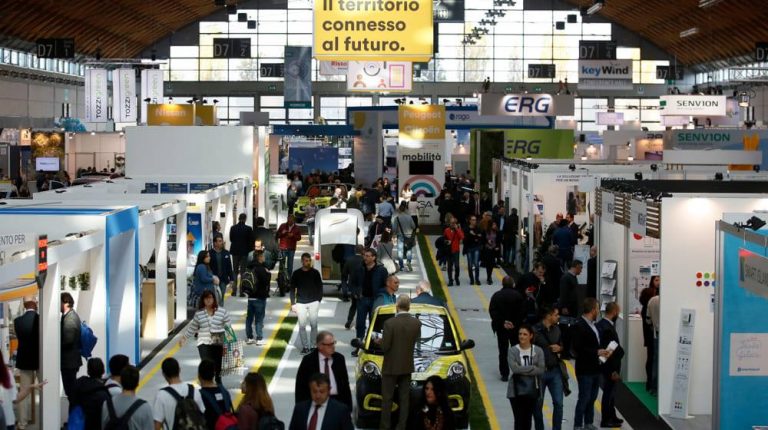 Egyptian officials have met with more than 15 companies working in recycling, where Egypt benefitted from Italian companies’ offers, said Egyptian head of the cabinet of the Ministry of Environment office Tamer Mostafa and the Egyptian delegation participating in the exhibition “Ecomondo”.

Meetings and discussions are expected to take place over the upcoming period, with the aim of deepening cooperation.

He explained that the majority of companies seek to sell their equipment and promote their products, but what Egypt prefers is to establish partnerships to maximise and deepen the industry as well as achieve added value to the economy. This was welcomed by Italian companies to take part in partnerships and investments in Egypt.

Mostafa said that the Ministry of Environment is cooperating with the Ministry of Military Production and the Arab Organisation for Industrialisation to discuss the production of waste recycling equipment.

“In all my meetings with companies, I offer them partnership and help to find the most suitable partner in the field,” he added.

He stressed that the government has gone a long way in adopting the tariff of producing energy from waste, especially that the Ministry of Environment has been receiving many requests from international companies to invest in this production, but lacked legislation, regulations, and the tariff value.

He said that the majority of companies were interested in implementing projects to produce alternative fuels where the cost varies depending on the capacity of the project, with investments ranging from $50m to $100m per project.

Mostafa said that the total waste present in Egypt amounts to 26m tonnes annually, and the national strategy on waste allocated 20% of  which to produce electricity, 60% for the manufacture of fertilizers and alternative fuels, and 20% was buried.

According to the strategy of the Ministry of Environment, infrastructure and intermediate stations are being prepared alongside landfills for the disposal of waste until 2027, in cooperation with the Ministry of Military Production and the Arab Organization for Industrialization.

Mostafa revealed the preparation of a good environmental law in line with the global trends in the transition of the circular economy, with the participation of a number of officials and advisors from the Ministry of Environment.