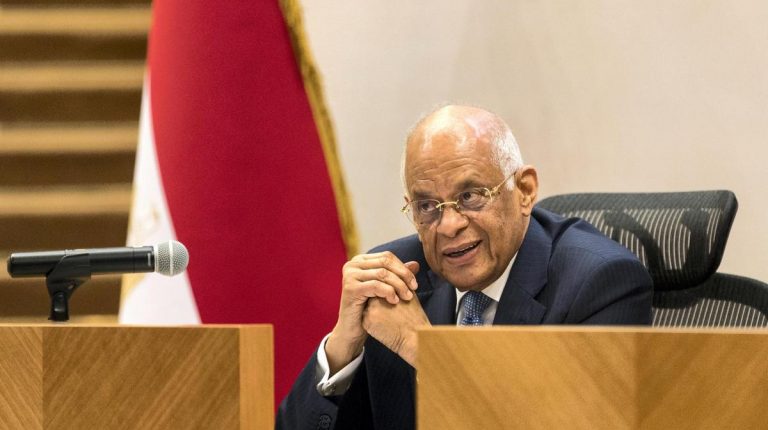 Parliament Speaker Ali Abdel Aal denounced the controversy over the amendments of Constitutional Article 226 that is related to the presidential term.

His statements came after MP Mohamed Fouad has inquired about the controversy raised over the amendment of Article 22 in a meeting with parliamentary members, in order to respond to their questions over constitutional amendments.

Abdel Aal also commented on the possibility of allowing the current president to run for new periods in the amendments, saying that “this happens in many countries of the world, and the idea is still proposed and might be drafted in another form by the constitutional and legislative affairs committee.”

“I will not accept that history judges me for drafting flawed amendments, which are contrary to the Constitution. Some have raised many rumors about the amendments, but everyone must be aware that the Constitutional Law has standards and controls. Therefore, random comments should be avoided,” he said.

Public figures previously urged that Article 226 stipulates that no amendments related to the extension of the president’s period can be made, and if the state wants to do so, they should suspend the existing Constitution instead.

Moreover, Article 226 stipulates that in all cases, articles related to the re-election of the president of the republic cannot be amended, which stirred controversy over the validity of taking any action regarding the article, unless the amendment’s aim is to only give more powers to the president.

The national dialogue meetings, which started last week on the proposed constitutional amendments, are expected to continue this week until Thursday.

Following the completion of five hearing sessions, the parliamentary constitutional and legislative affairs committee will work on drafting the amended articles in order for it to be submitted in a general assembly in its final form to be ready for a referendum, if the amendment is approved by two-thirds of the members.

Parliament likely to approve in principle constitutional amendments on Thursday