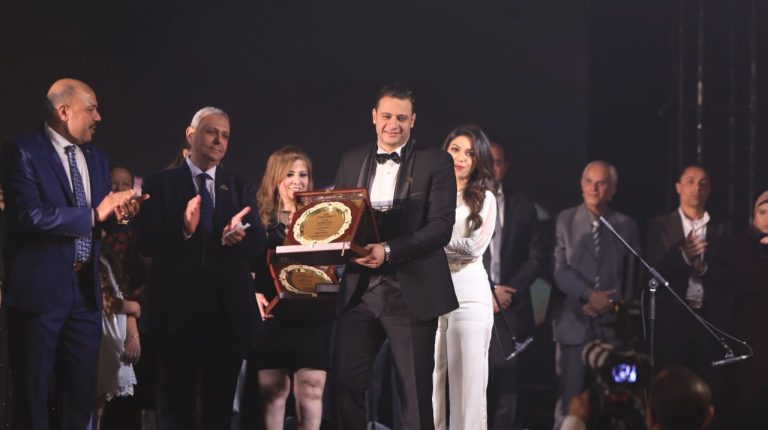 Pyramids Developments has recorded EGP 700m in sales of the Grand Square mall in the New Administrative Capital (NAC), according to Hesham El Khouly, chairperson of the company.

El Khouly said that the Grand Square mall is the first mall with commercial, administrative, and medical units in the central business district (CBD) in the NAC with total investments estimated at EGP 750m.

During celebrations of the 20th anniversary of its existence in the real estate market last week, El Khouly revealed that the company targets achieving EGP 1.5bn in sales of the mall in 2019.

He added that the mall spans over 7,800 sqm and will be completed and fully delivered by the end of 2020, according to the plan set by the Administrative Capital for Urban Development (ACUD).

Moreover, the chairperson of the company pointed out that Pyramids Developments has launched its largest cultural project inside the Grand Square mall, which is the first academy for all kinds of arts, in partnership with Egyptian artist Ashraf Abdel Baki, noting that the company has allocated the seventh floor of the mall to the academy.

He also announced the company is preparing to build its second commercial-administrative-medical mall in the CBD in the NAC. The mall will comprise of the first and largest mobile theatre to complement the Academy of Arts project, which has been agreed upon within the Grand Square mall.

New Capital’s R3 neighbourhood to be delivered before year-end

Story of Africa Cup of Nations

AUC: A Century of Excellence and Distinguished Alumni