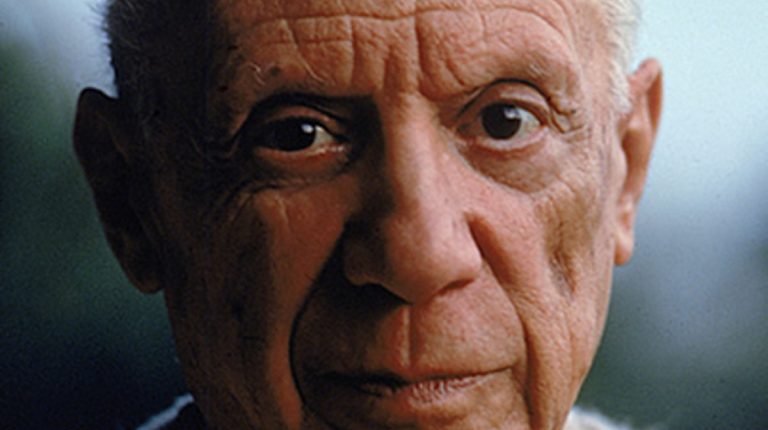 A painting that the Romanian Prosecutor claimed last Sunday to be a work by Pablo Picasso that was stolen in 2012, was proven to be fake, and was most likely created as a publicity stunt, according to Reuters.

Based on Dutch media, Reuters reported that that local media cited author Frank Westerman who helped turn out the painting entitled “Tête d’Arlequin” (Harlequin’s Head) to the police last Sunday, while stating that it is not original.

Westerman told local media that he had received a mail from a theatre company preparing a play about a famous art forgery which stated that the painting is a “forgery hidden as part of an elaborate hoax.”

A former museum curator which had the real paining, also told Dutch television that the pictures he had seen of the found painting proves it is not identical to the one the museum had.

The Romanian Prosecutor who stated on Sunday that authorities are working on verifying the authenticity of the paining was not reachable, after the painting was announced to be fake.

The painting was stolen among many other famous paintings in Rotterdam in 2012. A Romanian man with partners were convicted of the robbery, however, the stolen objects were never found by authorities.

Dachshund gets its own museum amid revived popularity

Ballet music that changed the world