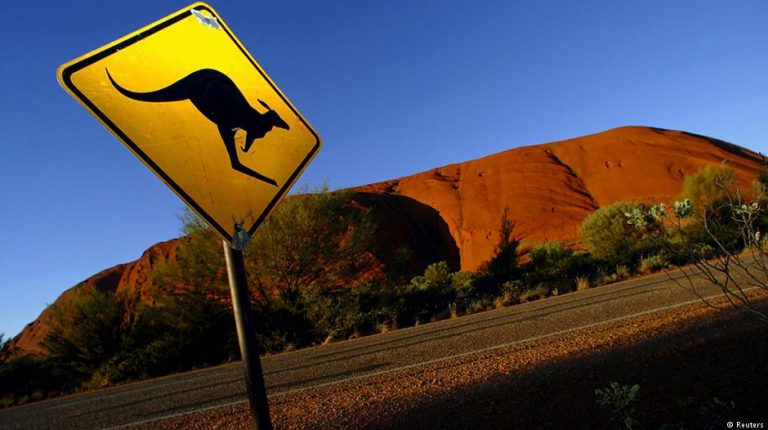 Australia’s government plans to relax restrictions for backpackers and other visitors on working holidays visas, which will allow them to stay a year longer and also work in more regions around the country. The plan is aimed at largely helping the rural Aussie farmers who are struggling to fill critical job shortages. It will also boost local economies, Australian Prime Minister Scott Morrison said on Monday. "Backpackers can come and have a great time, but every dollar they earn helps those regions," Morrison told reporters at a strawberry farm in south-east Queensland. "All the money goes back into regional towns creating more and more jobs… I want to see more than a billion dollars being spent by backpackers in regional areas."

According to government figures, some 419,000 backpackers visited Australia last year and spent 1.4 million nights in regional areas where they spent 920 million dollars (661 million US dollars). In Australia, the government gives working holiday visas (also called 417 or 462 visas), to people of specific age and from specific countries to stay, travel and work in Australia for a specific time. According to the Home Affairs Department, Australia granted 210,456 such working holiday visas in 2017-18 (ending in June 30 this year). Germany was among the top two recipient countries, with some 23,867 receiving the visa. The previous year, 25,704 received the visa.

According to the new plan backpackers will no longer have to leave jobs every six months and will be able to triple the length of their stay if they do extra agricultural work. The age limit for working holiday visas for some countries has also been lifted from 30 to 35.Last week a survey published by the University of New South Wales found that most international students and backpackers working in Australia earned only a fraction of the minimum wage. "Our study confirms that Australia has a large, silent underclass of underpaid migrant workers," said UNSW lecturer Bassina Farbenblum. "The scale of unclaimed wages is likely well over a billion dollars."