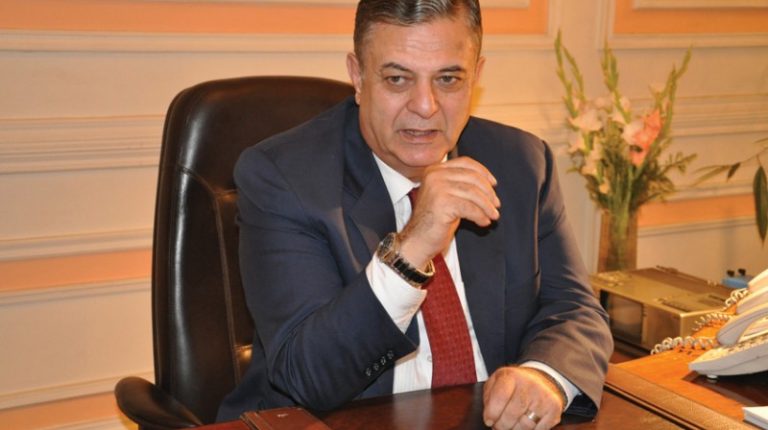 About 25% of the Royal for International Trade’s exports are produced from the company’s farms, and it aims to increase this share to 70% through buying 3,000 feddans with investments of approximately EGP 300m, Shady Al Adawy, chairperson of the company, said.

He added that his company exports citrus, grapes, pomegranates, tomatoes, and bell pepper, noting that about 75% of the company’s export comes from other farmers and traders.

The land price hikes hinder the company’s land expansion, hence they adopt a steady growth rates based on their cash liquidity, Al Adawy said, elaborating that the company aims to reach the targeted 70% stake within five-seven years, which requires adding 3,000 feddans.

Meanwhile, he noted that the company is currently considering the suitability of new lands offered by the government in Behira and Menoufia governorates, as well as on Cairo-Alexandria desert road, adding they will make their decision by next year.

On the other hand, he said the company has an export terminal, including a citrus production line, adding that they will bring refrigerators and an electronic control machine, with investments of EGP 10m.

Moreover, the Asian market is very large, and the Egyptian government already has trade agreements with some Asian states, while many others still do not have trade agreements with Egypt to protect and promote trade exchange, according to Al Adawy, who added that Royal for International Trade seeks to increase its exports to many highly populated and countries, such as China, India, Bangladesh, the Philippines, and Vietnam.
On the other hand, he stressed that the promotion of the fruits exportation sector requires facilitating government procedures in agriculture and export, in addition to setting export controls, whereby only high quality products can be exported.

Al Adawy called for conducting studies on Egyptian crops and the foreign markets’ needs, so as not to exaggerate in supply and maintain the local products’ reputation externally.
Despite the rise in production and labour costs in Egypt, the local products’ prices are still competitive, he said.
Meanwhile, he demanded offering training courses for new exporters, as well as limiting important markets to companies with expertise only.

Will Brexit bring the curtain down on British-European classical music duet?