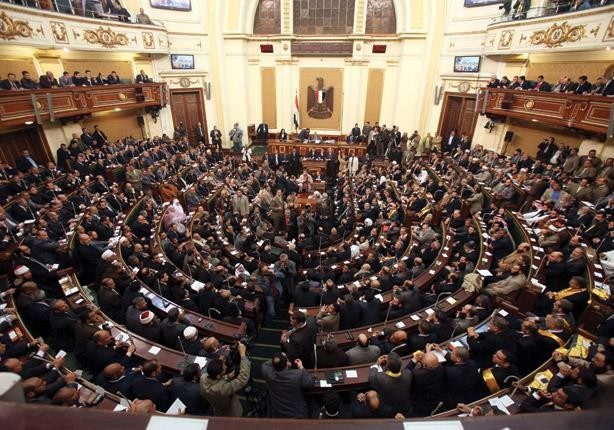 The Egyptian Parliament on Sunday approved extending the nationwide state of emergency for three months, for the fifth time since it was first imposed in April last year.

The approval came in accordance with a presidential decree to extend the nationwide state of emergency, which was previously extended four times, first in July 2017, then in October of that year, and again in January and April.

The decree gives the Egyptian Armed Forces and security forces the power to take “necessary (measures) to confront the dangers and funding of terrorism, maintain security across the country, and protect private and public installations and citizens’ lives,” read the decree.

The recent extension came after the Egyptian President Abdel Fattah Al-Sisi was sworn in before parliament last month for a second four-year term after a sweeping victory in the presidential election held in March.

Egypt declared the nationwide state of emergency following the bombing of two churches in Alexandria and Tanta, which killed at least 45 people and injured more than 100. The country has been rocked by several attacks by extremists since 2013, targeting hundreds of security personnel, Christians, and even Sufi Muslims, mostly carried out by an Islamic State group (IS) branch in North Sinai.