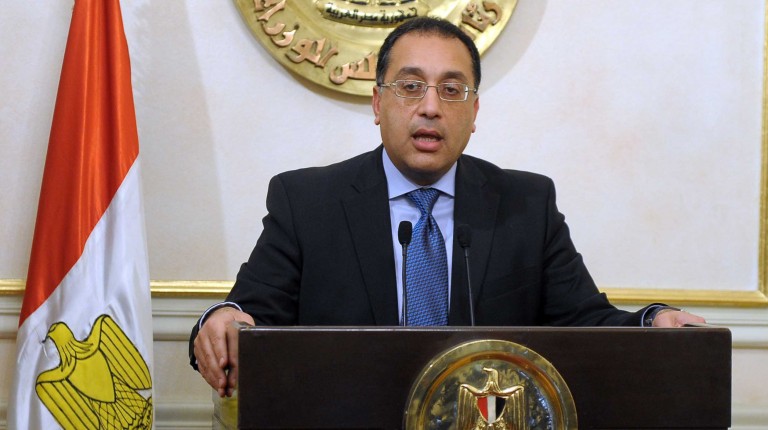 Prime minister-designate Mostafa Madbouly announced in a press statement on Thursday that the board of directors of the New Urban Communities Authority approved allocating a plot of land in the universities region in the city of New Alamein for establishing a university that will include academic buildings, student dorms, and a scientific research city.

Meanwhile, Madbouly, who is also the acting minister of housing, revealed that the land is on a total area of 124 feddans that can be increased or decreased, which will be offered before a committee to set a sale price.

He added that the plot of land will witness the establishment of British or foreign universities.

He added that the expected period for the execution of the project is 10 years, starting from the date of an expected presidential decree.

Earlier in May, the minister announced the start of drilling works for the Arab Academy for Science, Technology, and Maritime Transport (AAST) in the new scientific city, where the foundations are currently being dug for four facility buildings, student dorms, and an administration building.

The entire site is currently under construction.

The New Alamein project is planned on an area of 48,000 feddans at a cost of EGP 2bn.

The city is one of the fourth-generation cities being built in Egypt according to some of the most up-to-date architectural styles and is scheduled to be completed in a year.

New Alamein is scheduled to have various services, including schools, universities, and tourist activities, as it is expected to accommodate 400,000 people.