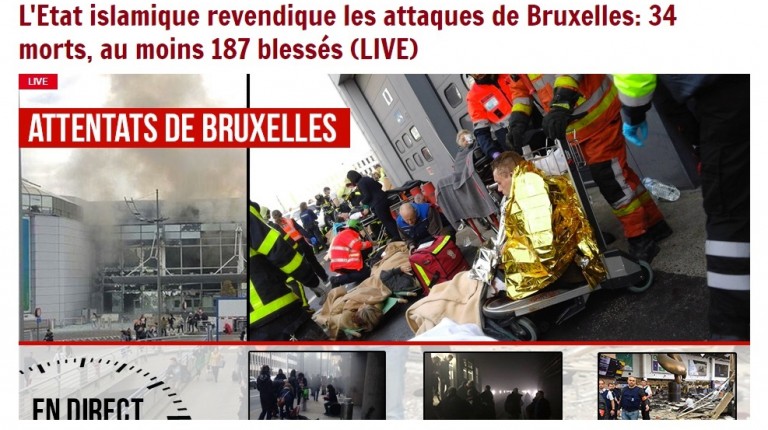 The Central Agency for Public Mobilisation and Statistics (CAPMAS) issued its quarterly bulletin on cotton for the second quarter (December to February) of the agricultural season 2017/2018.

The total amount of Egyptian cotton exports reached 379,700 kantars during that period, up from 134,800 kantars during the same period of the previous season, marking a large leap of 181.6% that the CAPMAS attributed to an increase in ginned cotton.

The report noted that the total amount of domestically consumed cotton reached 47,200 kantars during the same quarter compared to 127,600 kantars in the same period of the previous season, a decrease of 63%. This drop is due to the trend of factories using imported cotton because of its cheap prices.

The amount of ginned cotton reached about 800,000 kantars between December 2017 and February 2018, compared to around 400,000 kantars in the same period of the previous season, marking a production increase of 107.6%.