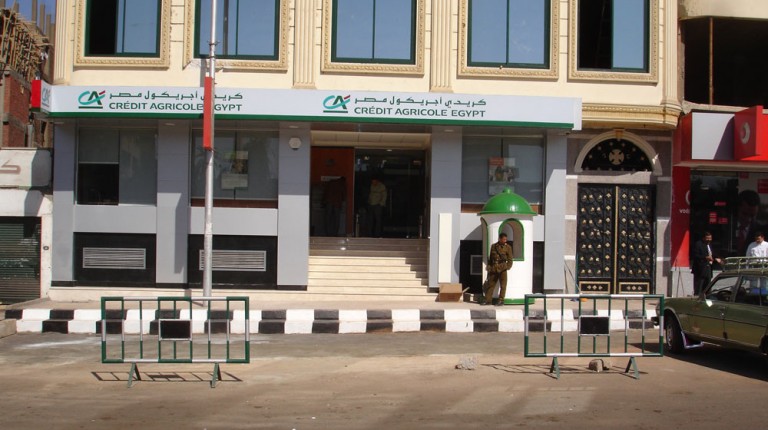 Amadeus Egypt plans to renew its profit partnership with EgyptAir, which will end this year.

Khaled Gad, head of Amadeus Egypt, said that his company has been operating a partnership system with EgyptAir since 2009, noting that negotiations on the renewal of the contract for 2019 includes what EgyptAir can offer Amadeus to maximise its market share and increase demand for travel bookings.

He pointed out that the rise in foreign exchange rates against the pound following the decision to float the currency in November 2016 had a negative impact on bookings.

He added that the current year saw a slight increase in booking rates, expecting passenger bookings to grow at a rate of 5% over last year.

He mentioned that the Egyptian travel market has recovered significantly, noting that his company is currently galvanising and improving its performance in the Egyptian market as one of the most important markets in the region.

Gad said Amadeus relies on its services in providing smart solutions to facilitate tourism services and aviation effectively and to save on efforts and costs, as well as supporting the development of the large market, and hence push the economy forward.

He said the market faced a shock after the depreciation of the pound, but that was absorbed soon after.

Gad said that Amadeus controls 55% of the market in the Middle East and North Africa and 44% of the global market, as one of 10 companies competing.

He pointed out that Amadeus is seeking to achieve 10% growth in bookings in the Arab region by the end of the current year.

Gad said that contracts have been signed with two companies in Alexandria, A Travel and Family Tours, which are two of the largest companies in Egypt’s second city, adding that Amadeus holds the largest share of customers within the Egyptian market.

He pointed out that EgyptAir has recently witnessed a decline in bookings to private companies that began to expand their share in the Egyptian market.

He explained that Nile Air and Air Cairo, the two largest companies, have been able to obtain a larger share of the market as a whole.

Gad said he expects the Egyptian market to witness growth of 10% in the coming year as the economic and political situations stabilize.

Amadeus will offer the largest hotel platform in the region in the coming period and will link it to international flight bookings.

Amadeus spends $4bn annually worldwide to develop travel and aviation search, and to learn the needs of airline passengers.

Gad said that the company offers a unique system of its kind, and adopts the use of Amadeus e-commerce, to cover more than 110 markets, adding that over the past three decades, the company has topped the travel world by investing in research and development.

“The company is one of the largest companies in the research and development sector, which received an award from the European Union as the largest company to deduct a percentage of its revenue in that sector,” Gad said.

Amadeus shares traded on international stock exchanges amount to €30bn. Its share value increased from €42 to €62 in the last five years, marking a growth of 33%.

He added that in the coming period, Amadeus will change the form of its management so as to be more effective with clients in the sense that they will have specialised departments to deal with tourism companies that deal with large companies, as well as ones to deal with individuals.

Amadeus was established on 17 June 1987 and now offers its services in 190 markets with a team of 15,000 employees worldwide.

Amadeus offers its services to more than 500,000 tour operators and 160 airlines.

Alexandria Port size to increase by 200%

Austria sends high-ranking delegation to China with a musical touch

In Rome, 'Up in the Air' brings Clooney down to earth