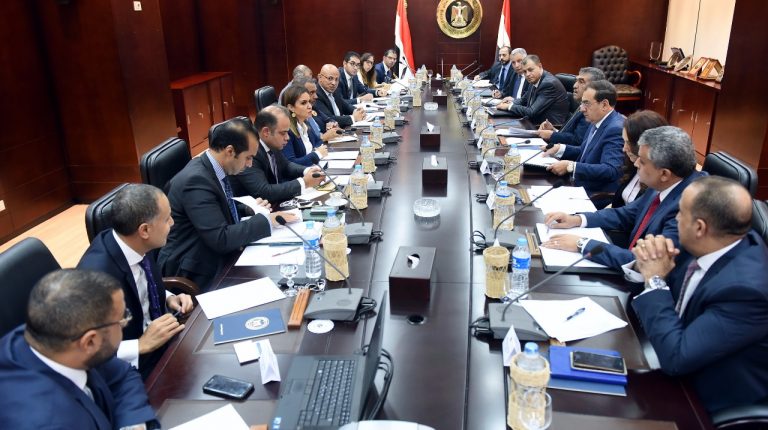 El-Garhy said the $4bn eurobond issuance will be at the end of January 2018, which is a sign of the growing confidence in the Egyptian economy after the progress of the government’s economic reform programme, pointing out that five banks were chosen out of 20 global banks.

Egypt has attracted $18b of such inflows since the flotation of the EGP: Jim Cowles