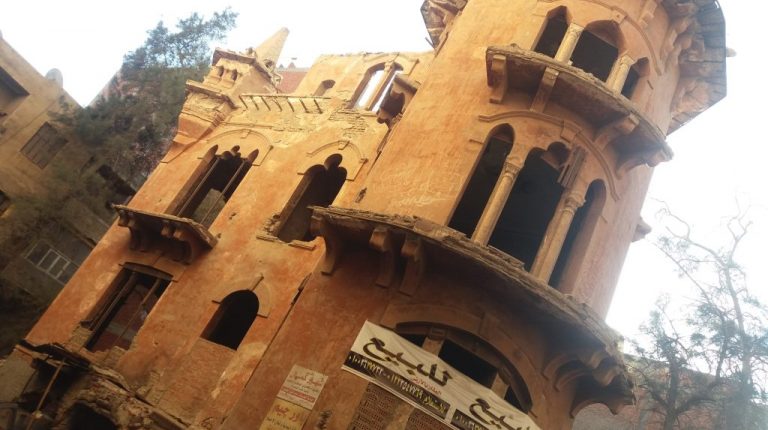 The National Organisation for Urban Harmony (NOUH) has completed the registration of heritage buildings that are located in Downtown, which has reached 700 buildings according to last inventory.

According to NOUH Chairperson Mohamed Abo Saada, there have been applications for registering all the heritage buildings in the Downtown area.

Additionally, he said that it is permissible to restore and rehabilitate any building for the purpose of reusing it without changing the form of the basic building or demolishing part of it.

Meanwhile, the director of the General Administration for the Preservation of Historic Areas and Buildings of NOUH, Heidi Shalaby, said that the number of registered buildings that have distinctive architectural heritage exceeds 700 buildings within the Khedival Cairo area in Downtown, according to the latest inventory.

She added that when starting to restore heritage buildings, the registration category of the building should be considered in accordance with the case of (A), (B), or (C).

It is not permissible to change any of the facades of the buildings or the colors of the paints without reference to NOUH.

For his part, the head of the Department of Architecture at Menoufia University, Alaa Al-Habashi, and one of those interested in preserving historic buildings, said that a general plan for the Al-Darb Al-Ahmar area was prepared in cooperation with the civil society and NOUH.

This plan includes all historical places and buildings of historical value.

Moreover, institutions were addressed whether Egyptian in the first place or foreign in the second place to help revive the heritage houses.

He revealed that these efforts and contacts resulted in the start of the implementation of three new projects to save three buildings in the arms market area of Al-Darb al-Ahmar, unlike the rescue project of “Beit Yakn”.

These efforts have also attracted the government, represented by NOUH, which supports the projects logistically, in addition to Cairo itself, which began to care about the area and the restoration of surrounding houses, squares, and public streets.

He pointed out that any investor wishing to invest in historical Cairo must receive incentives and not necessarily in the form of financial support, but there are sufficient facilities in the procedures at least.
He explained that the attempt to save “Beit Yakn” took a long time in the process of issuing permits and entering the facilities, where he faced frustrating difficulties; although, the budget for restoration and rehabilitation of the building is ‎intrinsic.

FEB contributed EGP 35m to the development of Khedival Cairo