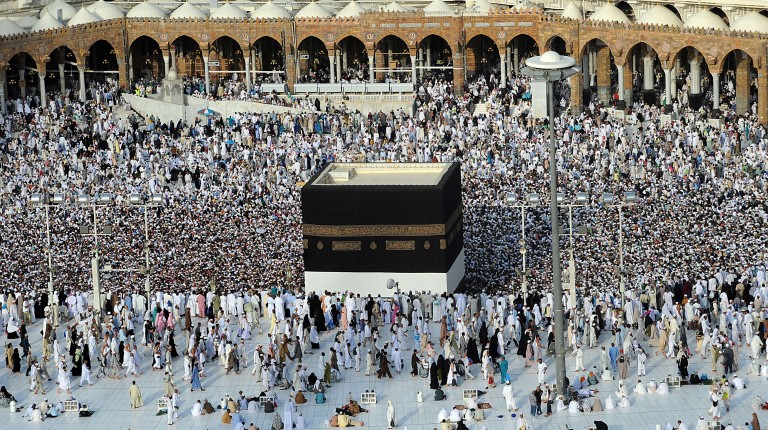 The consortium of tourism companies, Egy Tourism, intends to establish an investment fund for the companies with a capital of EGP 2bn in the coming period.

Chairperson of the alliance, Ahmed El-Bakry, said that the fund aims to move Egyptian tourism ahead, noting that the initial closure will be worth EGP 20m.

He added that the tourism sector is capable of leading the Egyptian economic development.

He explained that the fund will invest its money in the rental of hotel rooms, aviation, and boats to enable companies to provide integrated services.

The fund will be launched at the end of the current Umrah season after the companies receive their dues from the Saudi agent worth SR 200,000, he added.

Al-Bakry noted that Saudi Arabia has developed a new system for booking and does not require Egyptian tourism companies, which will be implemented starting next year.

He added that the alliance is currently negotiating with the official bodies to reduce the ceiling on pilgrimage numbers, where the current ceiling is too high and companies cannot reach them easily.

Moreover, El-Bakry said that the cost of advertisements went up by 100% for the paid ads on Facebook and 250% for printed ads in newspapers and magazines.

He explained that bringing down the ceiling by 50% would enable tourism companies to take part in the pilgrimage season, especially as the tourism companies start their work after the end of the work of the ministries of interior and social solidarity.

He stressed that the alliance will consider all the problems and challenges facing the sector to ensure that the largest number of companies join the alliance.

FX is not only indicator for assessing economy: Arqam Capital