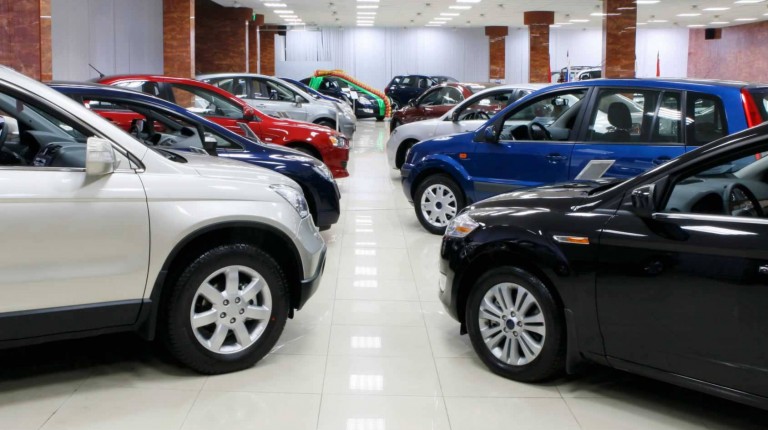 Cars worth more than EGP 2m registered more sales than middle-class cars worth around EGP 150,000. This reflects the reluctance of the middle class to buy cars during a phase of economic uncertainty and turmoil, while the richer segments of society of course do not have to pay much attention to their expenses.

The positions 1 to 18 were all occupied by cars with a selling price of more than EGP 2m, with the Toyota Land Cruiser recording sales of 302 cars to be the 18th best-selling car in the first quarter of this year, topping cheaper cars such as the Chevrolet Lanos and the Renault Logan. The Land Cruiser recorded 85 sales in January, 139 in February, and 78 cars in March, with the price of the car being more than EGP 2.7m.

The AMIC report showed that the demand on passenger cars during the first quarter of this year decreased by 41%, recording sales of 19,700 cars compared to 33,400 during the same period of 2016.

Renault sold 786 cars and occupied the third position, while Kia followed with 515 units.

Toyota to increase its investment in Egypt over 5 years: CEO