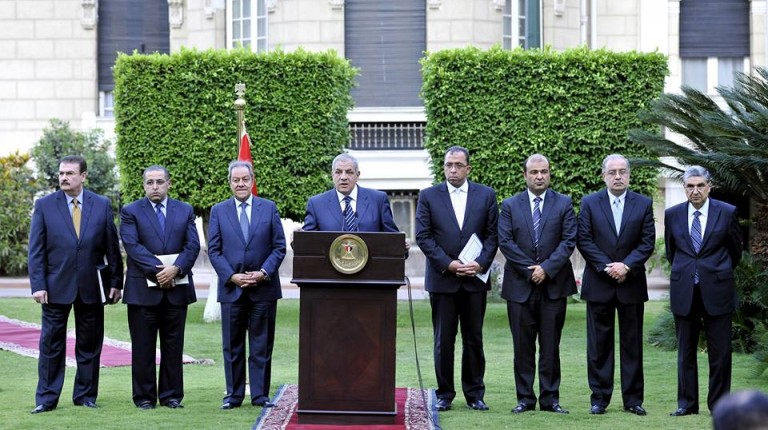 The Ministry of Electricity has decided to abolish the direct contracting of production projects, having reached a daily surplus capacity on the national electricity grid and stable demand on energy.

Sources at the Egyptian Electricity Holding Company (EEHC) said that future projects will be assigned through tenders to get the best technologies at the lowest prices. The ministry used to directly assign certain companies, due to the severe need for energy.

The sources pointed out that the direct contracting scheme is adopted by many countries, but as one of the absolute necessity mechanisms. The ministry has contracted on different projects as part of the emergency plan and Siemens power plants under the need for quick production.

The sources said that the demand on electricity is not high now, which eases the pressure and the need on new contracts.

Over the past three years, the demand on power has been growing, but recently the loads have stabilised.

The sources said that the decision will not include the projects currently under negotiation, including the coal-fueled Al-Nowais power plant and the Siemens wind farms, as well as the Memoranda of Understanding that were signed at the Economic Summit in Sharm El-Sheikh in 2015.

They explained that the ministry will now select the best offers according to the need for projects, which will begin with the Hamrawein coal power plant.

The government had decided to postpone the implementation of all electricity projects in the 2017-2022 five-year plan and included them in the 2022-2027 plan, due to the high financial burden after the flotation and the presence of surplus in production.

Furthermore, the ministry has completed preparing the sector’s strategy, which will begin in 2018 and extend through to 2030. A study has also been conducted to determine the needs for energy for different purposes, in coordination with the ministries of petroleum, industry, housing, and transportation.

From flotation to energy price hikes: how construction materials companies are affected

How will Egypt benefit from the energy surplus?