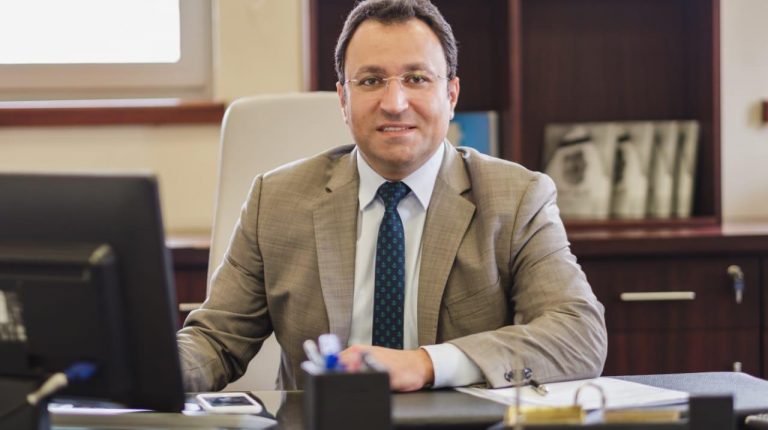 Three solar energy companies are about to complete their financial closures on solar energy projects according to the feed-in tariff system, at a capacity of 150 MW and investments worth $300m.

Sources at the Ministry of Electricity said that Al Fanar, Infinity Solar, and Summit Egypt are about to complete financial closure on their projects that are scheduled to be implemented in the first phase of the feed-in tariff for their projects in Banban area in Aswan.

The sources added that the energy purchasing agreement is ready to be signed with the three companies after they complete the financial closure before 26 October. The agreement will be signed in accordance with the terms and conditions of the first stage, and with the specified tariff of $14.32. Arbitration in case of dispute will take place in Egypt. 85% of the project’s value must be financed by foreign banks.

Mohammed El-Sokry, the project’s director at Summit Egypt, said that the company is about to complete an agreement with a German financial institution to borrow 85% of the cost of a solar power plant in Banban with a capacity of 50 MW and an investment worth $100m.

He explained that the German financing foundation, which he preferred to keep anonymous, does not have any problems with the arbitration item. The agreement is expected to be completed in three weeks.

El-Sokry said that he negotiated with a number of Egyptian banks before travelling to Germany, to agree on financing the local component of the project, such as the Commercial International Bank (CIB).

Adam Marmosh, a trade engineer at Infinity Solar Company, said that the company has agreed with the German LP bank to finance 85% of the project’s cost, and the bank does not have any problem with the arbitration item. However the bank stipulated that most of the components should be from Germany.

He noted that they agreed with the Arab African International Bank (AAIB) to finance part of the local component of the project.

Marmosh explained that Infinity Solar will complete the first stage of the feed-in tariff projects work in order to complete the financial closure before the deadline on 26 October. Infinity Solar is expected to sign a power purchase agreement with the Egyptian Electricity Transmission Company (EETC) in four weeks.

According to the renewable energy feed-in tariff act endorsed by the Cabinet in September 2014, companies must achieve their projects’ financial closure in October 2016, and will enter into the second phase of the project in 28 October.

Mohammed Abdul Karim, director of energy projects at the Saudi company Al Fanar, said that his company is ready to sign a power purchase agreement in accordance with the terms and conditions of the first phase of the feed-in tariff projects. The Ministry of Electricity will be officially addressed to sign contracts within weeks.

He explained that the plant will be financed by self-resources of the company, besides Qatar National Bank (QNB), to finance part of the project in Egyptian pounds.

He said that his company is qualified to establish a project with a capacity of 50 MW and an investment worth EGP 100m in the first stage of the feed-in tariff projects, and is seeking to sign a purchase agreement as fast as possible.

NREA to offer tender for solar plant in Kom Ombo, operations to start next year