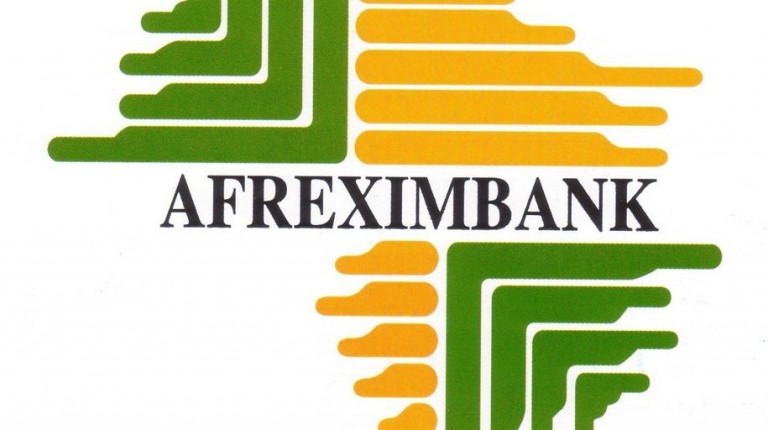 The African Export-Import Bank (Afreximbank) has granted a $75m medium-term loan to the Egyptian Ethylene and Derivatives Company (ETHYDCO) to support the expansion of Egypt’s petrochemical industry, boost its exports and natural gas processing capacity and equip the sector with better environmentally-friendly infrastructure, the bank announced Monday in Cairo.

A press release issued by Afreximbank, which served as the mandated lead arranger for the facility signed on 16 September, said that its funding will complement the closure of a $1.25bn syndicated facility initiated in 2012 among a consortium of 18 Egyptian banks.

Banque Misr served as the facility agent, Commercial International Bank (CIB) as the security agent and technical bank, and the National Bank of Egypt as the account bank.

The facility is to be used for partial financing of the $1.925bn ETHYDCO Complex, a greenfield partnership project between the Egyptian Petrochemicals Holding Company, Egyptian Natural Gas Company, Sidi Kerir Petrochemicals, and a number of Egyptian banks. The complex will accommodate factories that would produce ethylene and ethylene derivatives, which are widely used in the construction and plastic packaging industries, said Afreximbank.

Located in the Nahda industrial area in Alexandria governorate, the complex is a key initiative under the Egyptian government’s Petrochemicals Master Plan aimed at driving economic diversification and increasing local content and value in the country’s natural gas sector through the production of exportable petrochemical products.

The syndicated facility will finance the construction of an ethylene and butadiene plant, a polyethylene plant, and a permanent gas fired power plant, all equipped with the latest eco-friendly technology to ensure zero discharge of industrial wastewater outside the complex, according to Afreximbank.

Most of the output from the complex will be for the export market, mainly Europe and North America, although some products will go to African markets.

The facility brings Afreximbank’s support to the Egyptian economy, since the bank began its operations in 1994, to almost $5.1bn in approved financing.

Egypt to focus on African exports market: head of ECS

5.3% decrease in usage of jetties in Alexandria, Daqahleya ports in July

Afreximbank to increase assets to $7bn by end of 2016