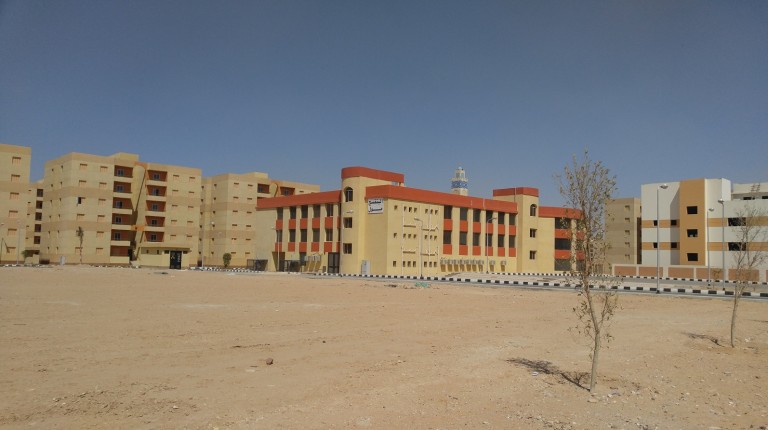 The New Urban Communities Authority (NUCA) is building 116,000 units in 6th of October City as part of the social housing project allocated for the middle-income bracket.

Minister of Housing Mustafa Madbouly said 42,700 units are being built in one location in the Bahariya Oasis. The total cost of the project will be EGP 16bn.

Madbouly added that the social housing project’s service buildings include four schools, four health care units, four units related to social service issues, a hall for special occasions, and places of worship. This is in addition to playgrounds, a hospital, parking areas, two police stations, and a public market.

The minister noted that the development on the project’s construction work has reached 70% in some buildings.

He pointed out that a number of main roads in the city are also being developed, including the Bahariya Oasis road and South Dahshour road.

The development process includes replacing all surface intersections with bridges, in addition to expanding the South Dahshour road. The development of the roads in the area is estimated to cost EGP 2.1bn.

“The second phase of the water plant in 6th of October City, which will be capable of processing 400,000 cubic metres per day, is being implemented and is scheduled to enter operation in 2018,” said the minister. “The plant will meet the needs of the expansion projects and support development projects in the city, as well as feed all social housing project areas.”

Head of the 6th of October City Council Essam Badawy said that the scheduled capacity of the water plant will eventually amount to 1.6m cubic metres per day.

Badawy added that the plant is expected to be established during four phases in accordance with the city’s master plan for meeting water needs.

The total cost of the water plant is estimated to be EGP 2.7bn.

Will government intervention bridge the housing gap in Egypt?

1 year after EEDC: What has been achieved?